Things You Should Know
Teri B.6 years ago615 views
Most every Friday morning, I try to catch (radio talk show host) Dennis Prager’s Happiness Hour.  No, even though I am honored to call Dennis a friend, I am not here to pitch anything. Dennis is a renown traveler, including having annual “listeners” cruises.  He just returned from one such trip to Asia.  As he typically shares, he had a fantastic time. But when asked prior to departure if he was looking forward to the trip, he said “no.” Not no, he was dreading it or he thought it wouldn’t be great; rather no, he hadn’t really thought about it.

This led me to think a couple of things:
1)  What if one thinks too much about an upcoming trip, and one’s expectations don’t work out?
2)   If one is spending too much time on something happening in the future, is one missing out on the day-to-day?
3)   How much time is too much time spent on planning travel? 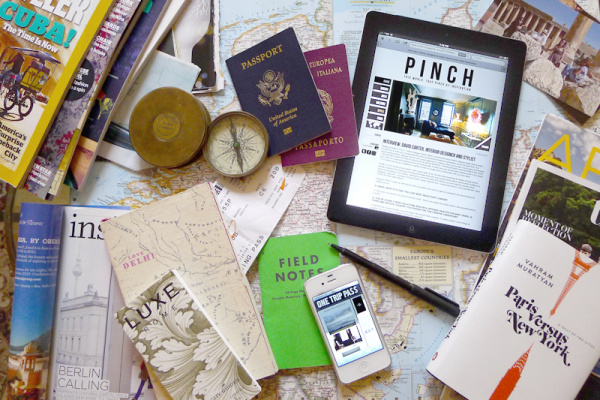 Here are a few of thoughts from someone (yours truly) who spends a huge amount of time on the subject.
I really, really, REALLY try not to have expectations.  Not knowing what we will do at a particular destination is a great part of the exploration. Many a surprise has been realized, like arriving in New Zealand one year in late April, only to be surrounded by magnificent foliage changing colors.  Hey, it’s Fall in April there!  I never thought about it and was beyond thrilled.  The hubby always reminds me I love the leaves because I never had to rake them (as he did in Cleveland).
Regarding expectations, one way I draw a line in the sand is expecting 5-star accommodations and service if I agree to pay 5-star rates. That is something I think about in advance and most definitely question if not received.
There are some practicalities to advance planning, like award seats, theater tickets and special restaurants.  But I totally agree that looking forward to something at the expense of whatever is happening right now can play a part in not appreciating what’s in front of us.
I rather doubt I’ll spend less time planning travel than I do now. You know why? Because I love it.  There’s something about discovering a new hotel or making a new contact or knowing that you finally get to go somewhere you’ve always dreamed about that is just too rewarding.
So what’s the moral of this story?  If you happen to find something you love, savor it … just not only it.   There’s just too much wonderful stuff that might be missed! 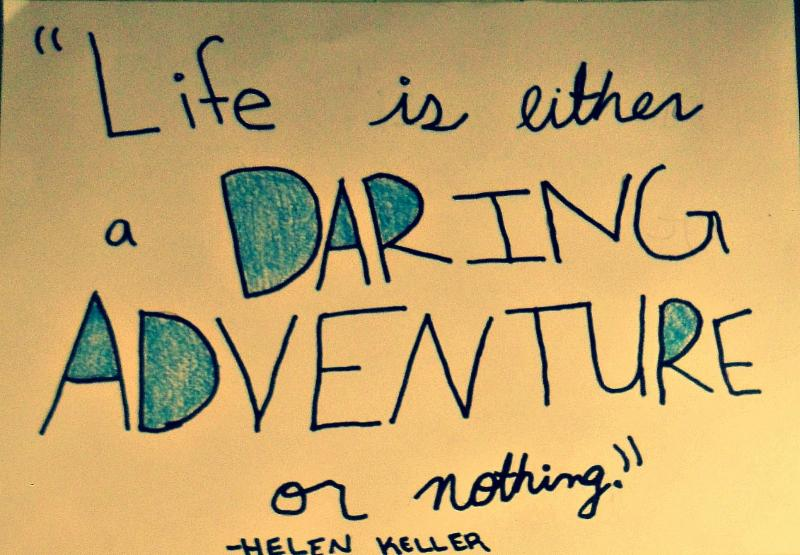 Teri B.
PRIVATE TOUR OF DTLA
A DAUNTING DECISION: WHAT CAMERA SHOULD I BUY??

AND THE AWARD GOES TO …