JAIPUR, INDIA: A HELLUVA STORY (Part 4 in a Series)

BENGAL TIGERS IN RANTHAMBHORE (Part 3 in a Series)

THE ROAD FROM DEHLI TO AGRA (Part 2 in a Series) 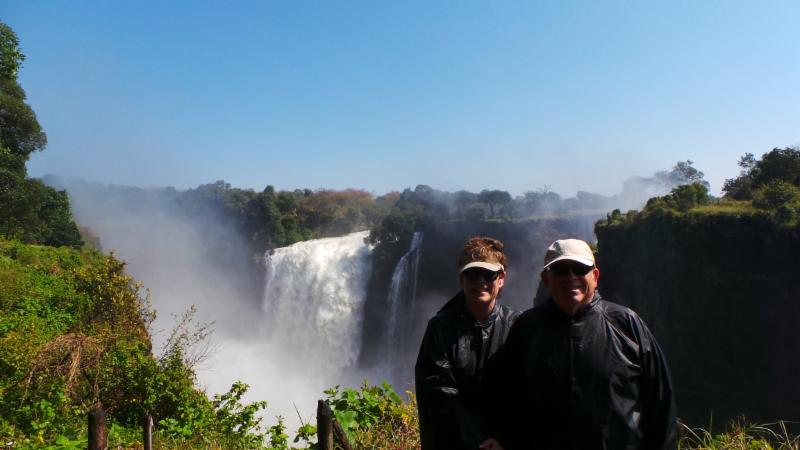 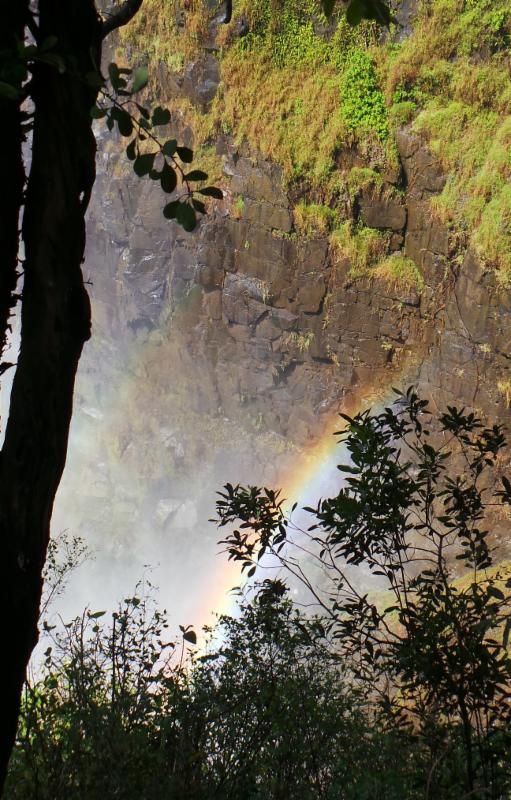 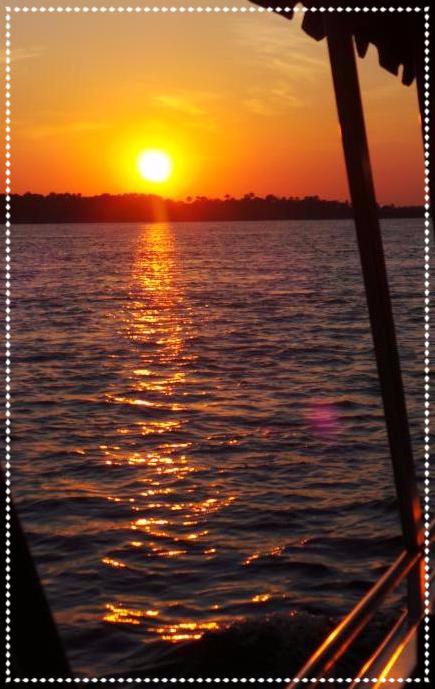 As for us, this post was mostly written while sitting in the very modern Victoria Falls airport, eating pizza and waiting to depart for Johannesburg — flight time a mere 1-1/2 hours (south). To be continued … 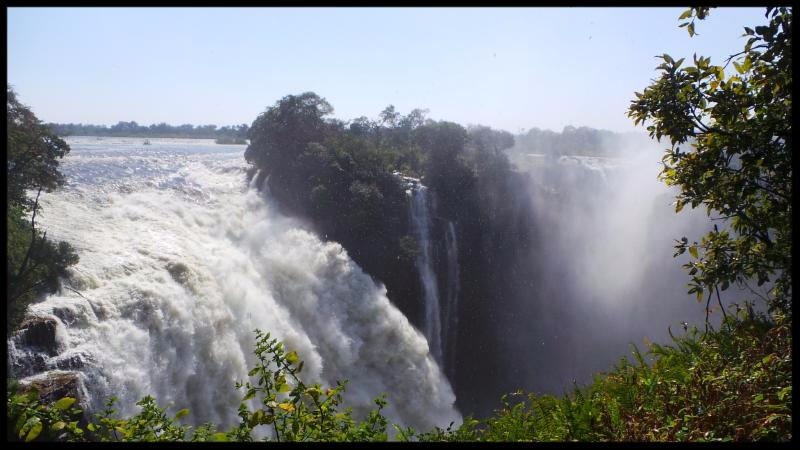 4 years agoTeri B.0
298
The lead-up and anticipation prior to a safari is exciting and filled with anticipation.  One can look online and talk to friends who have been; experiencing it first-hand is an entirely different story.
The third stop on this African holiday took us north after our the wonderful days in the Cape Winelands (see previous post). One could call Hoedspruit an “airport,” but it’s really nothing more than a series of connected landing strips and a small building surrounded by fencing to keep the animals out.  Rudi, our guide for the next couple of days, greeted us and handled our duffels (in keeping with the reduced baggage allowance).
Forty minutes later, we were warmly welcomed at Royal Malewane by the GM and assorted personnel with a cool towel and tropical drink. This safari camp is also part of The Royal Portfolio; after our stay at their sister property in the wine area of Franschhoek, we knew we were in for a treat.  Lunch on the terrace (with buffalo in sight) included orientation, and then we were off on our first safari drive. Nothing is mandatory in the schedule, of course, but it would seem rather silly to come all this way and not participate.  The 5:30 a.m. wake-up call for 6:15 departure may sound a bit like boot camp, but I’ve never known one with luxury accommodations, service and cuisine.
We were in luck right off the bat, with a number of giraffe, elephants and rhinos all congregated around a mud hole.  Sage advice was proffered:  … don’t miss the experience of being on safari by being glued to whatever device you are using.  Cells were allowed for photos only but had to be on mute. The high point was a rare sighting of a black rhino; only about 20% of visitors are able to do that. To us lay people, the rhinos (black and white) looked pretty much the same — the name has nothing to do with their color…
The days are long.  Coffee and a light bite is served prior to the first drive of three hours or so.  A beautiful breakfast awaits on return, and then the day is free to do as you wish (exercise, spa visit, etc).  The afternoon drive heads out at 3:30 and dinner is served after the return.  There were candlelit terraces one night; a short drive to a tent the next where we were greeted with champagne, traditional African dancing and buffet. Every wine and spirit is available, and the staff is always quietly present.  They really serve “with pleasure.”
When one thinks of staying in a hotel, typically included is daily maid service, with the next level being turn-down upon request, then to automatic turn-down plus maybe some amenities in the room. Then there are these camps where (invisible) staff were in the room every time we left –sometimes four or five times each day. Oh, and laundry is beautifully washed and ironed — at no charge. 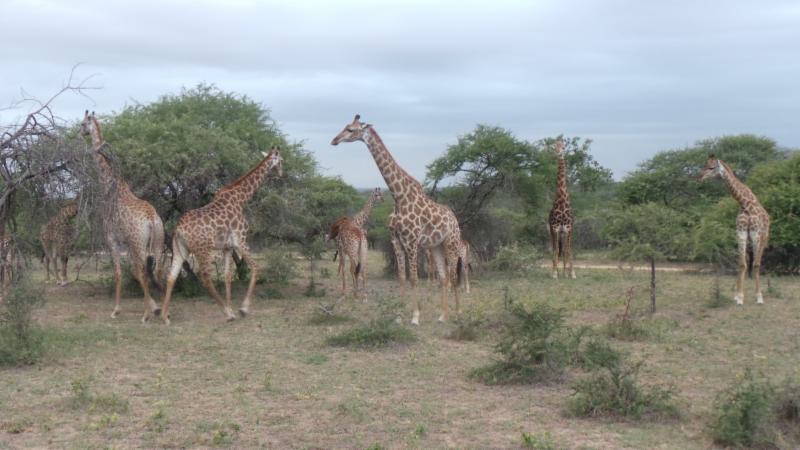 The primary goal of going out on the drives is to provide guests with sightings of the “big five” — originally so designated as the most difficult animals hunted on foot, but now regarded as the most desired to be photographed by safari-goers.  They are: African lion, African leopard, Cape buffalo, black/white rhinos and African elephant. Expert ranger Rudi, along with tracker Jonas, led us for all of the drives, and they were extraordinary.  Sightings cannot be guaranteed. But with cooperation via short-wave radio — not only with our camp’s other vehicles but with neighboring camps as well — information is shared regarding the best direction to see the animals.  The experience was remarkable. Some animals were more cooperative and abundant than others which can merely be a matter of timing.   The pictures tell it best….
Next post: we head two hours southeast to private game reserve Sabi Sand to stay at Londolozi.  We vowed not to compare the game viewing with this stay in Kruger, but I’ll weigh in on the difference in the accommodations, etc….
1 2 Older Posts