International TravelWining/Dining
Teri B.8 years ago659 views
Devoting an entire blog post to Machu Picchu is the least I can do … it was a remarkable experience. Had I known the round-trip journey, from the time we were picked up at our Cusco hotel until we returned the same evening was 14 hours, I might have had some doubts.  But suffice to say, it was worth every second. 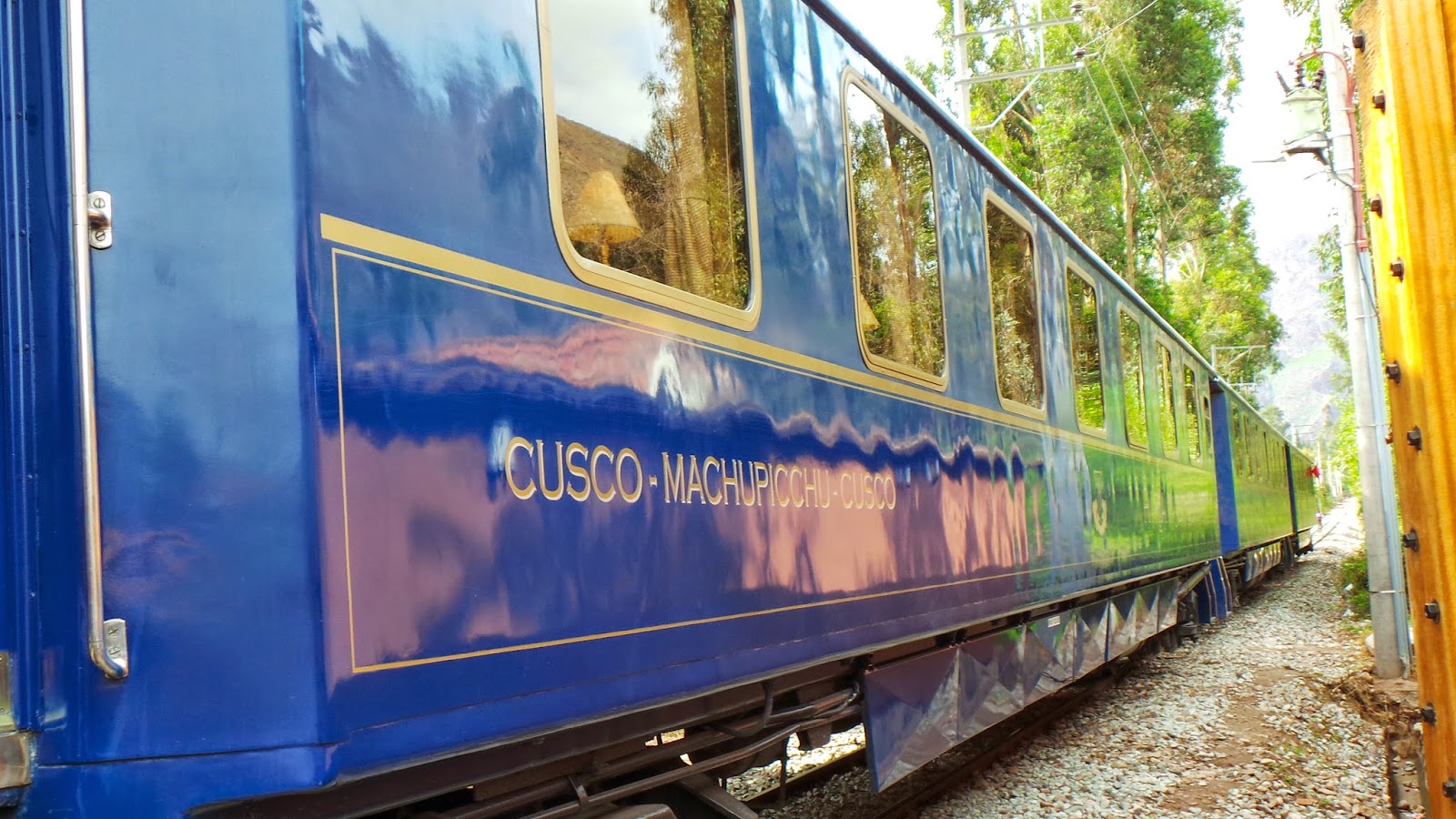 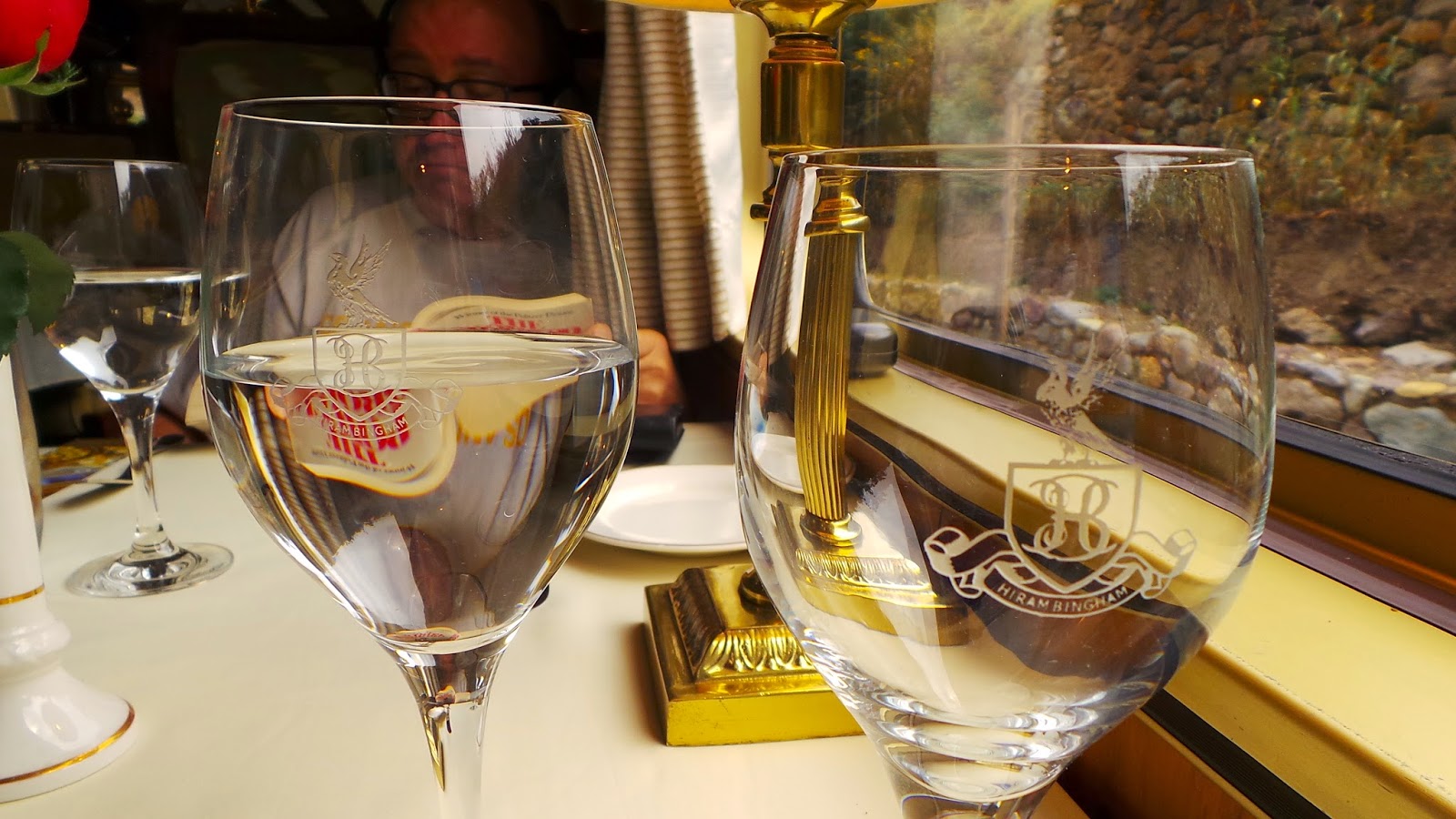 At the appointed hour just shy of 8 a.m., our car & guide from tour company Belmond — now owners of Orient Express — drove us to the Rio Segrado (Sacred River) train station, about 75 minutes away. Beginning in May the trains depart from the closer station to Cusco, but for now we must go to this station. We boarded the Hiram Bingham train, which is often listed among the best in the world — and it is clearly deserving of that designation. Linen, china, silver, fresh flowers, bar and entertainment is the only way to travel. I won’t say the 2:20 minute journey “flew” by, but it was certainly a luxurious way to pass the time. After an elegrant, 3-course brunch, we arrived at Aguas Calientes for the 25-minute bus ride to the park entrance. 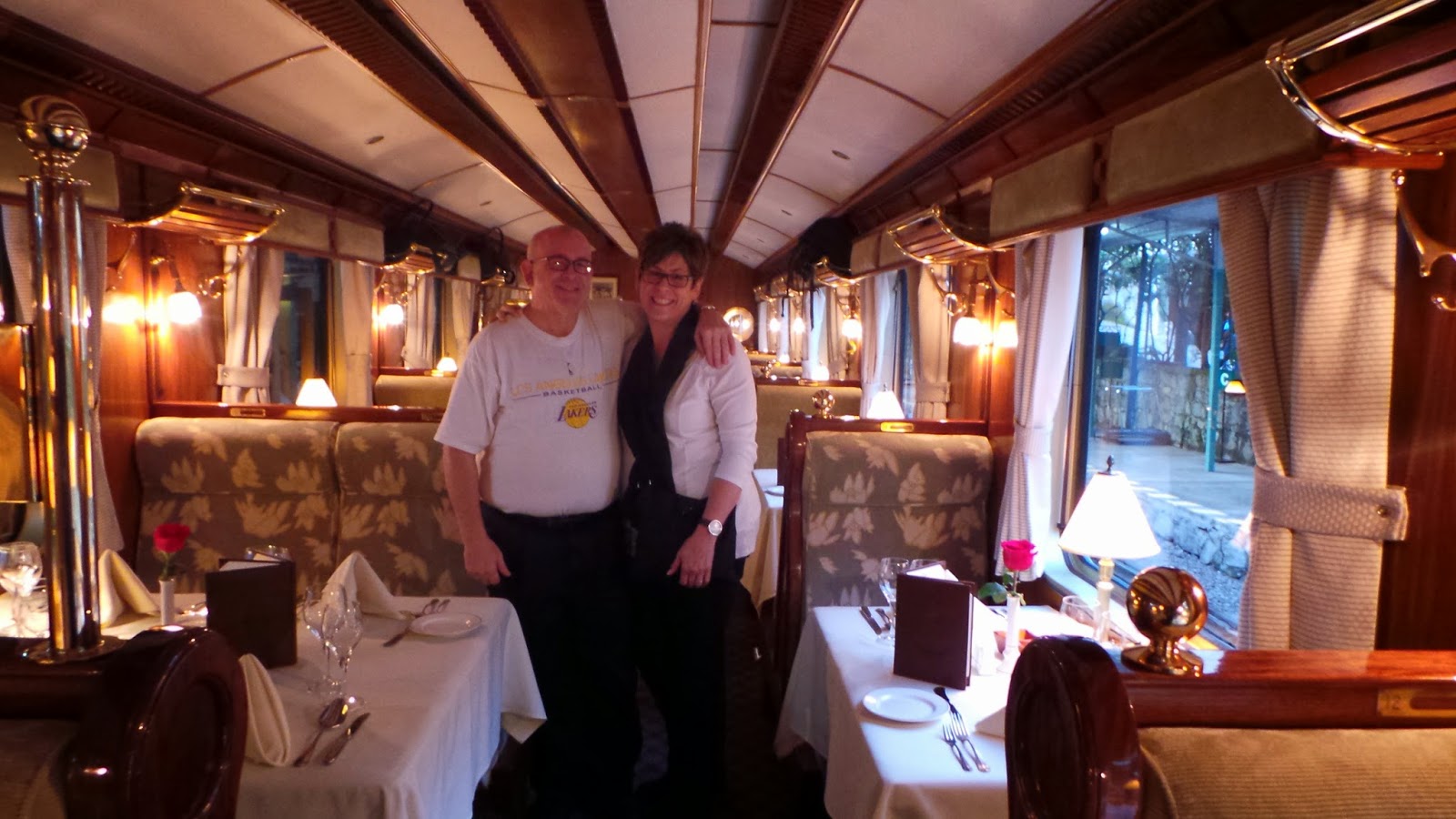 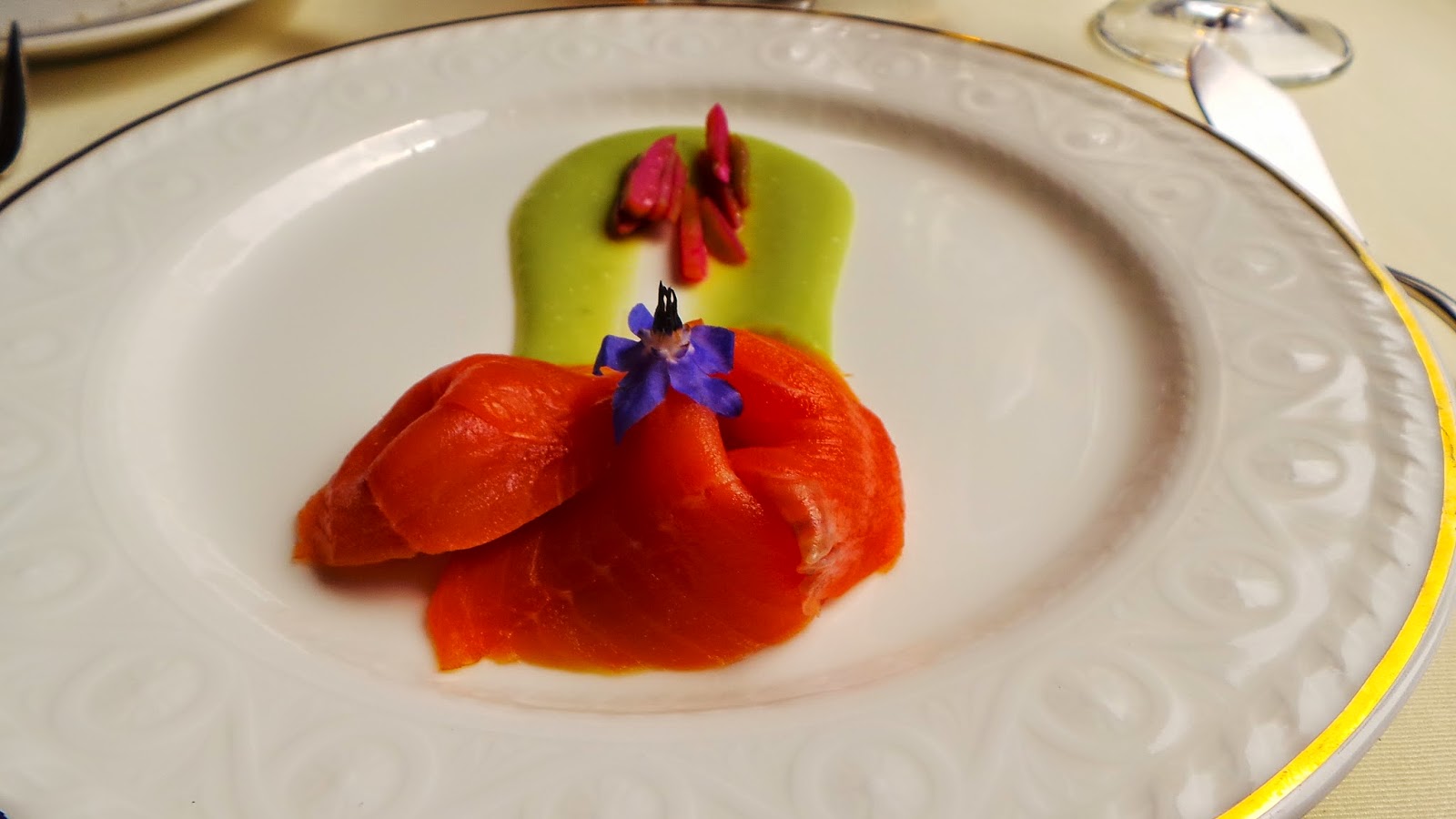 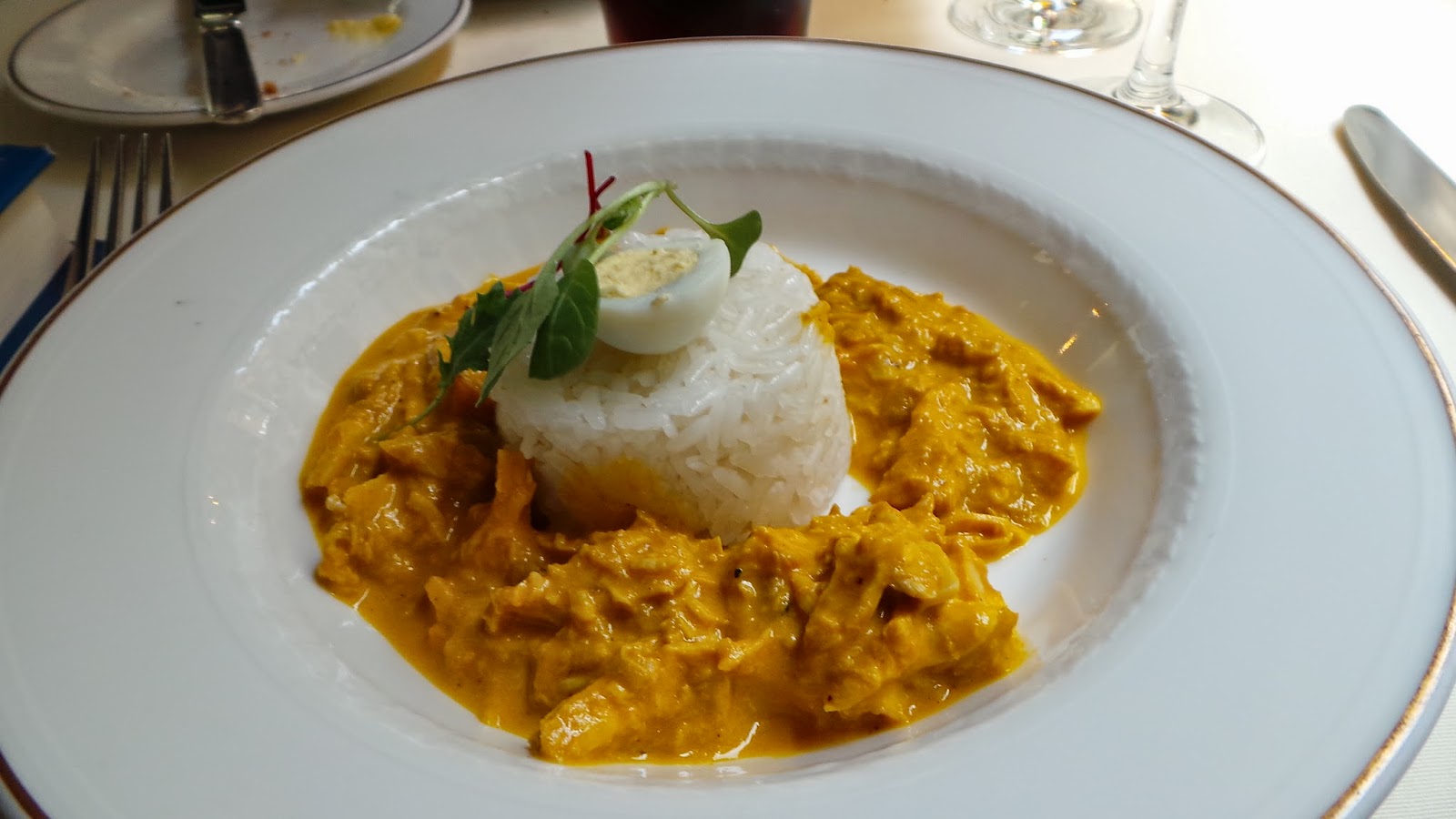 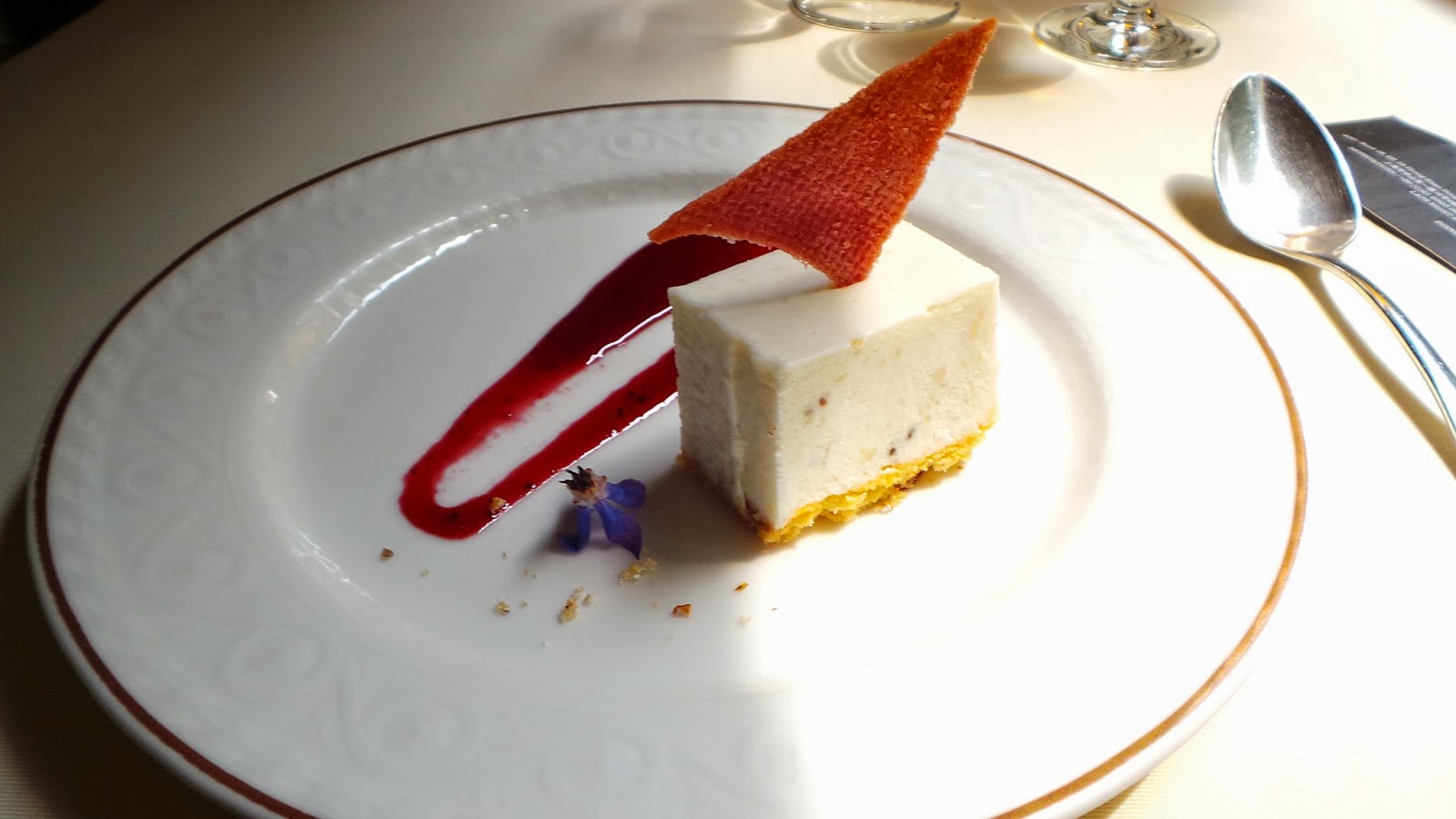 The fleet of buses carrying visitors up and back navigate a series of hairpin turns, with no guardrails, and a straight drop down.  It makes complete sense that the road was never paved — it would be far too slippery with the annual 77 inches of rainfall.  When it got really bad, I hung on to the hubby and closed my eyes! Remarkably the buses have a very safe record — can’t say the same for the hikers who make the trek up and down — that’s where the accidents are more prevalent. 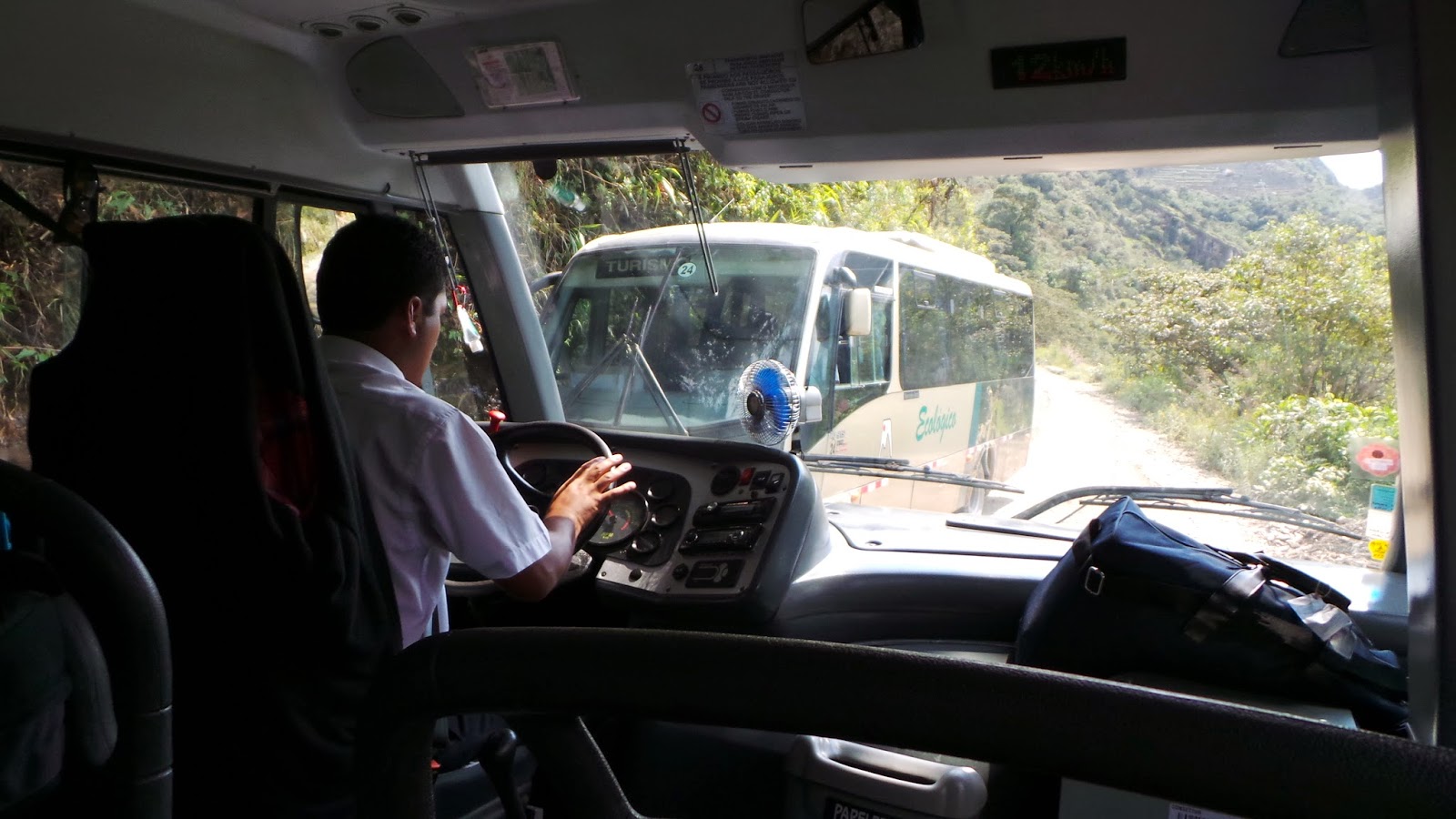 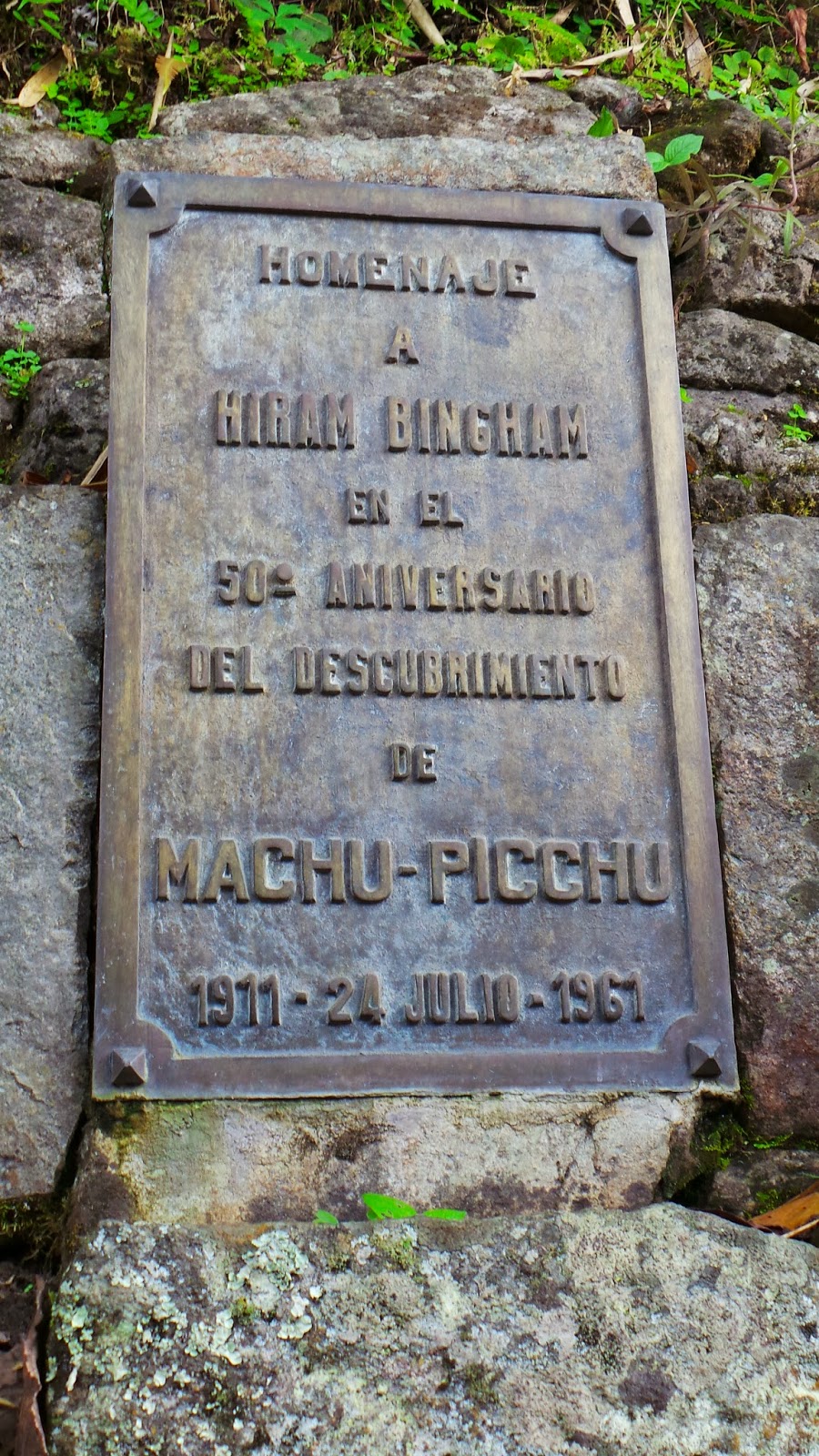 Once at the top and through the gate with our required passports in hand, we were on our way to this remarkable place. While the amount of visitors allowed per day is 2,500 (and tightly controlled), at times it seemed like we were the only ones there.  I won’t go into the history of this historic site, but Professor Hiram Bingham should be annointed a saint for enabling these ancient Incan ruins to be seen by so many after basically going unnoticed from the mid-1500’s until the early 1900’s.  It is now the most visited site in all of Peru, and surely tops the list of all sites in South America.

1,000 times), we enjoyed high tea at The Sanctuary outside the entrance prior to the bus ride back down, the train ride back (with another wonderful meal and wine) and then finally the drive to Cusco. 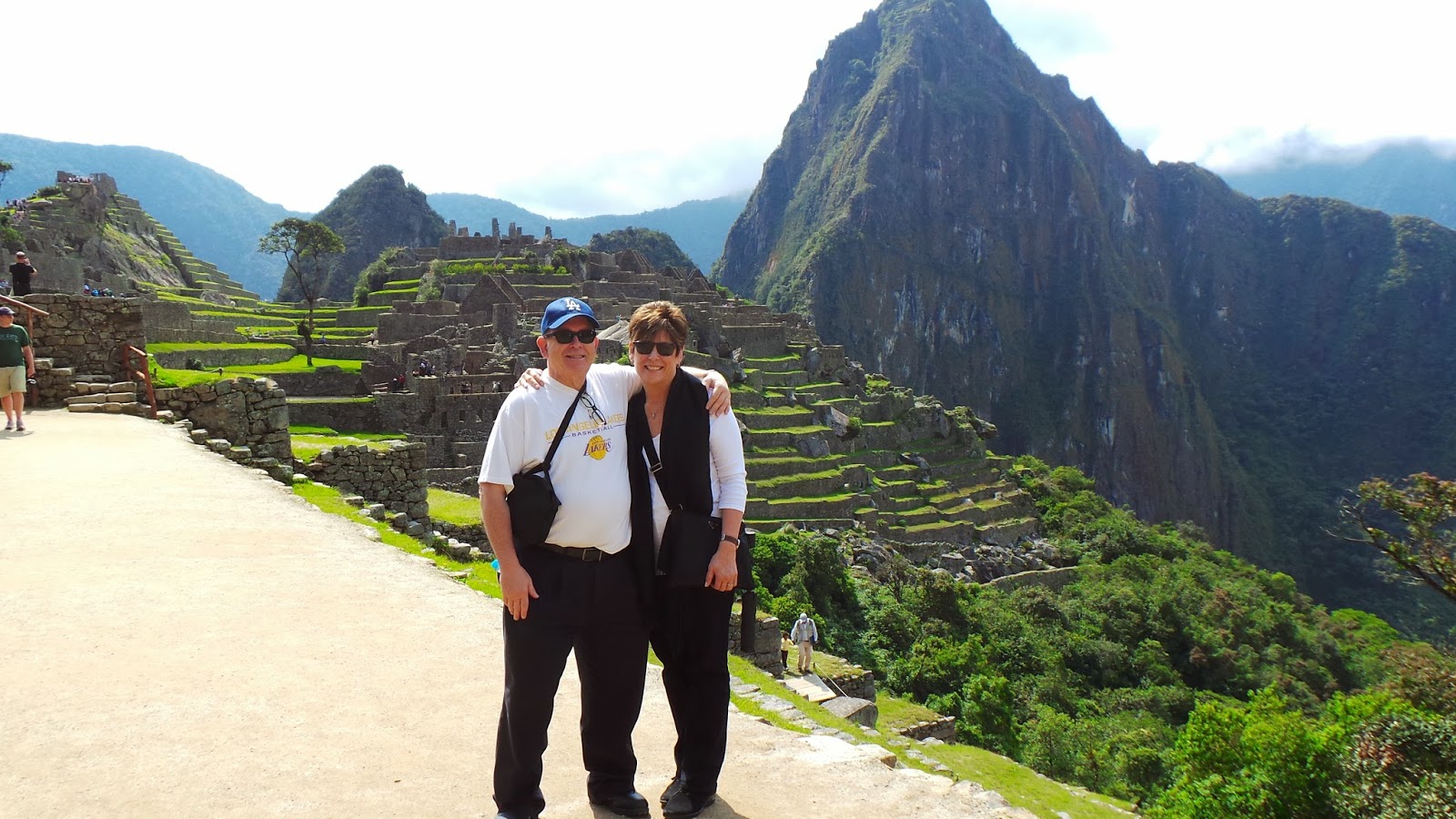 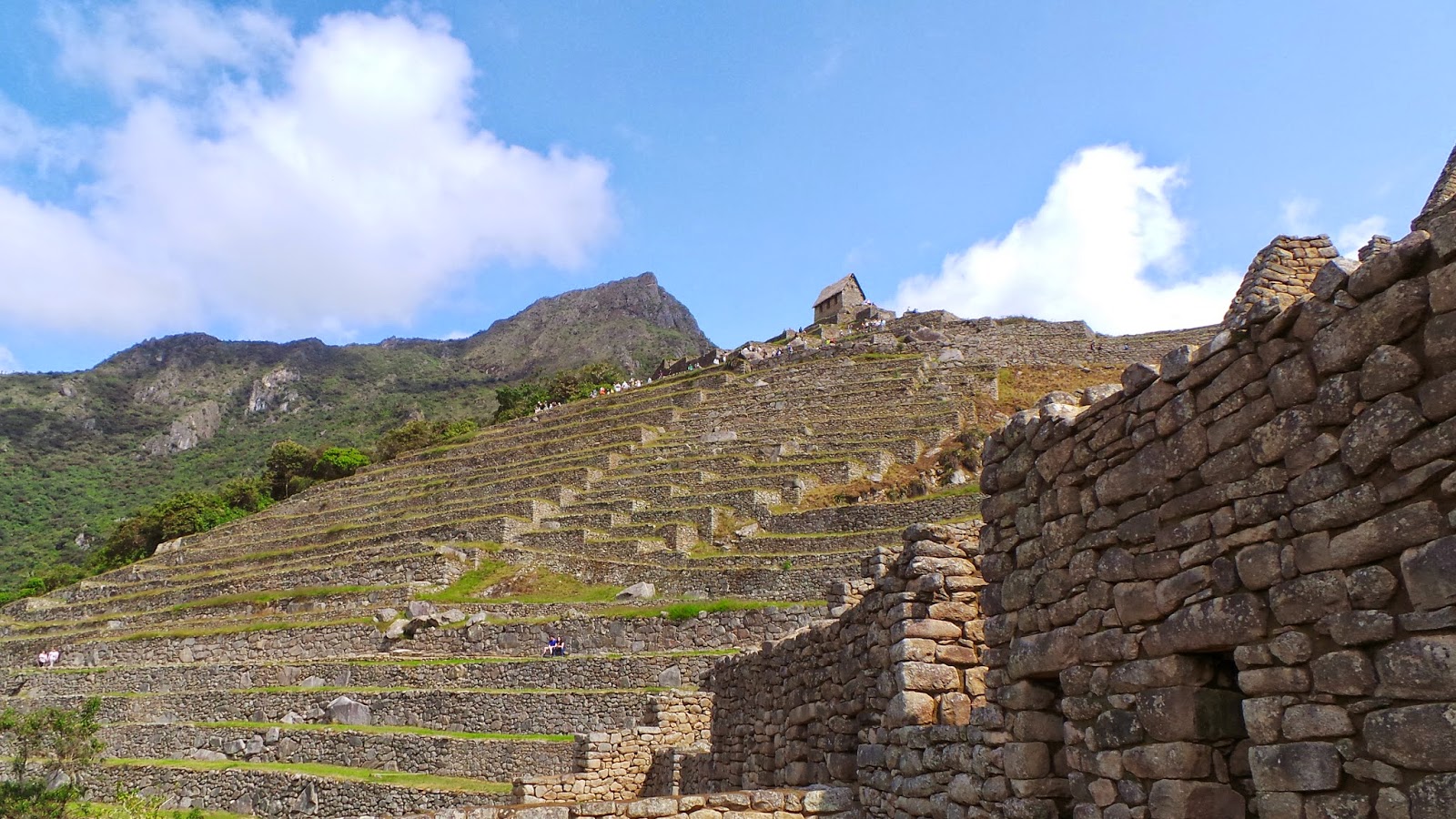 Exhausted, yes, but exhilarated after experiencing one of the New Seven Wonders of the World. 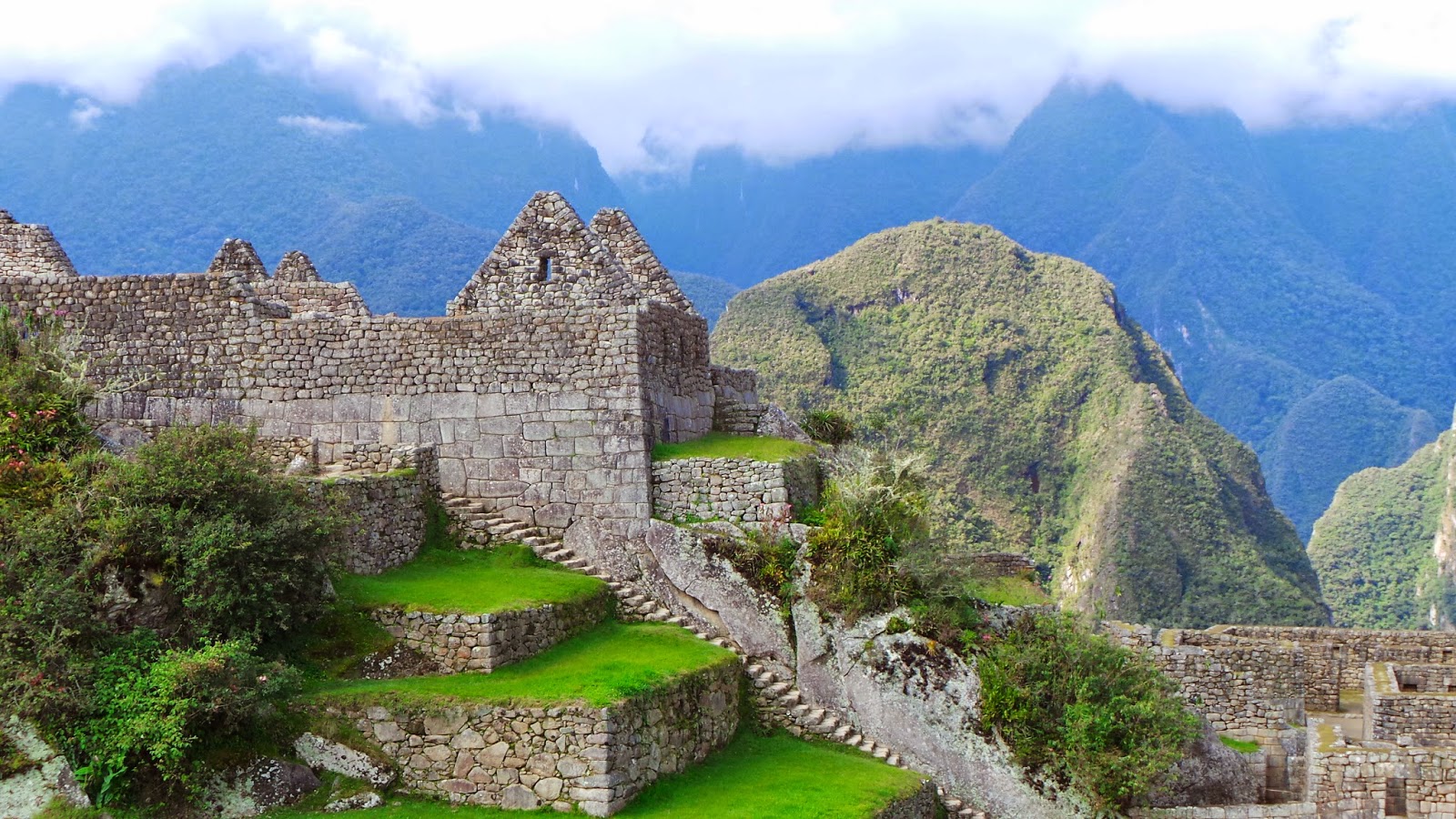