Snippets from the RoadThings I LoveThings You Should Know
Teri B.3 years ago1400 views

Kindness.  What do I mean by that?  Specifically in the context of people one encounters while traveling.  I believe that reluctance to engage when traveling might have more to do with inhibition or being self-conscious about not speaking correctly or a myriad of other reasons when folks generally do want to engage.  But someone must make the first move.

Three examples reminded me of this.  The first happened to my sister and her husband in Japan.  She tells it like this:

“An amazing moment of human kindness: realizing we might be on the wrong train back to Tokyo (I know, shocking), I tried typing in the name of the correct station on my phone. The young man (maybe 20 years old) sitting next to me sees this, taps me on the arm and starts talking to me via his phone translating Japanese to English. He tells me we are, indeed, going in the wrong direction and then says ‘I will guide you to your train.’ We exit at the next stop and then follow him to the right platform, where he makes sure we know where to go from there – and then he runs off to get back to his train! All this for two strangers, in the middle of rush hour.”

The second is from a trip to South Korea a few years ago.  The hubby and I were going to a baseball game.  We had a print-out of the ticket order but needed to find the Will-Call window.  A young man saw us and not only offered to help but escorted us to the window, spoke Korean to the person in charge and then waited to show us to our seats.  Regrettably there’s no photo of our Good Samaritan, but a couple from the game.

Last year in Moscow, we were attempting to find our restaurant in the midst of a parade with very crowded sidewalks.  A young woman noticed us trying to read our map and offered to help.  Again, not only did she provide unsolicited guidance but she walked the several blocks with us until we arrived at our designated spot.  And we learned a lot about each other along the way.

Whenever I see people taking photos, I offer to take the picture so they can be in it together.  Not everyone accepts (and most laugh when the hubby inserts himself in their photo), but I feel better for having done so.

My takeaway is this:  Make the first move.  Ask for guidance.  Engage.  We all benefit from simple acts of kindness.

Teri B.
AMERICAN AIRLINES IS QUITE FINE
DECISIONS, DECISIONS … 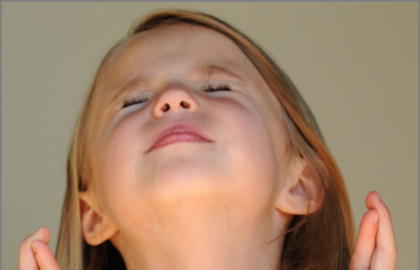 AND THE AWARD GOES TO …