Things You Should Know
Teri B.5 years ago676 views
Are you the only person I know (maybe on the planet, for that matter) who willingly pays those pesky “Resort Fees” that are tacked on to your hotel bill?  If the answer is “yes,” by all means let me know.   If you’re one of nearly every other traveler I’ve spoken to, you find them annoying, antagonizing and the exact opposite of engendering a warm and fuzzy feeling. 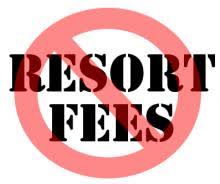 So why do hotels persist in this practice?  Why not simply bundle the cost into the daily rate?  We all know that services provided are not “free” and the properties do incur costs for providing.  But the practice seems akin to paying legal fees (likely NOT cheap), and then seeing a separate line item on the bill for “Xerox copies”!  Is there anything more maddening?? (That’s rhetorical, but this annoyance is way up there).
This added cost is not new.  What is new, as I found out from Chris Kirkham’s recent WSJ column, is hotels in major (and some smaller) cities have adopted the practice.  Just when you think you can escape resort fees in New York’s Times Square, for example,  you’ll have a nice surprise on your bill  — at least at the Crowne Plaza there.  Yes, $30 per night!  Per the column:  “A hotel employee told him (the guest interviewed for the piece) the fee was for two free drinks at the bar, the gym and a newspaper.” Really?  What if you’re a teetotaling sloth who doesn’t read? Do you get a refund??
Back to the situation at hand, maybe if we collectively got together to “protest” there would be more movement on the part of the hotels.  Many hotels say all of their fees are disclosed up front on their website, but what happens if you book through a third party?  Oh, the problems that could happen.
As a person who has spent virtually her entire adult life selling to customers, why wouldn’t vendors (in this case hotels) want to provide the utmost satisfaction?  Don’t they get why people become loyal?  First and foremost, loyalty is acquired by providing products at fair prices with no surprises on the bill!  Someone needs to tell the industry that there’s a better way to do things without sacrificing their need to make a profit — I don’t begrudge them that.  Likewise, take the time to fill out those surveys that pop up in your inbox about 30 seconds after you’ve departed.  I know that the responses are read and very ofter responded to.  Likewise on Trip Advisor — I always get a response from a hotel when I post my review, particularly if there are complaints.
Time to get off my soapbox and “negotiate” my next stay.  Happy travels! 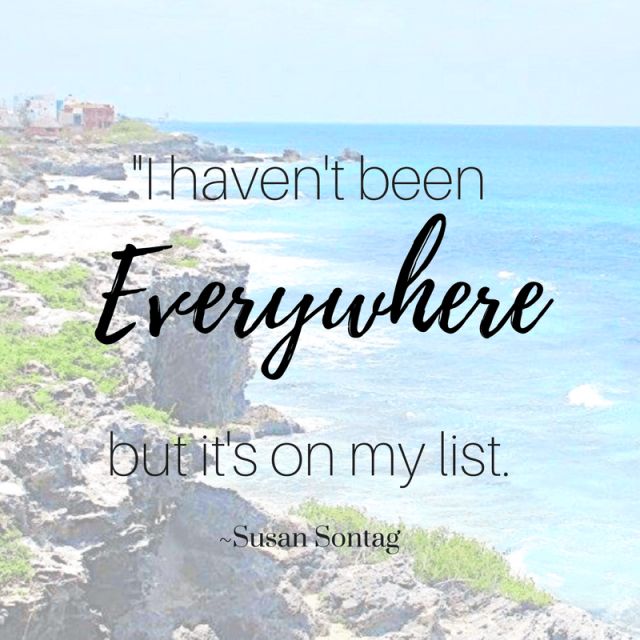