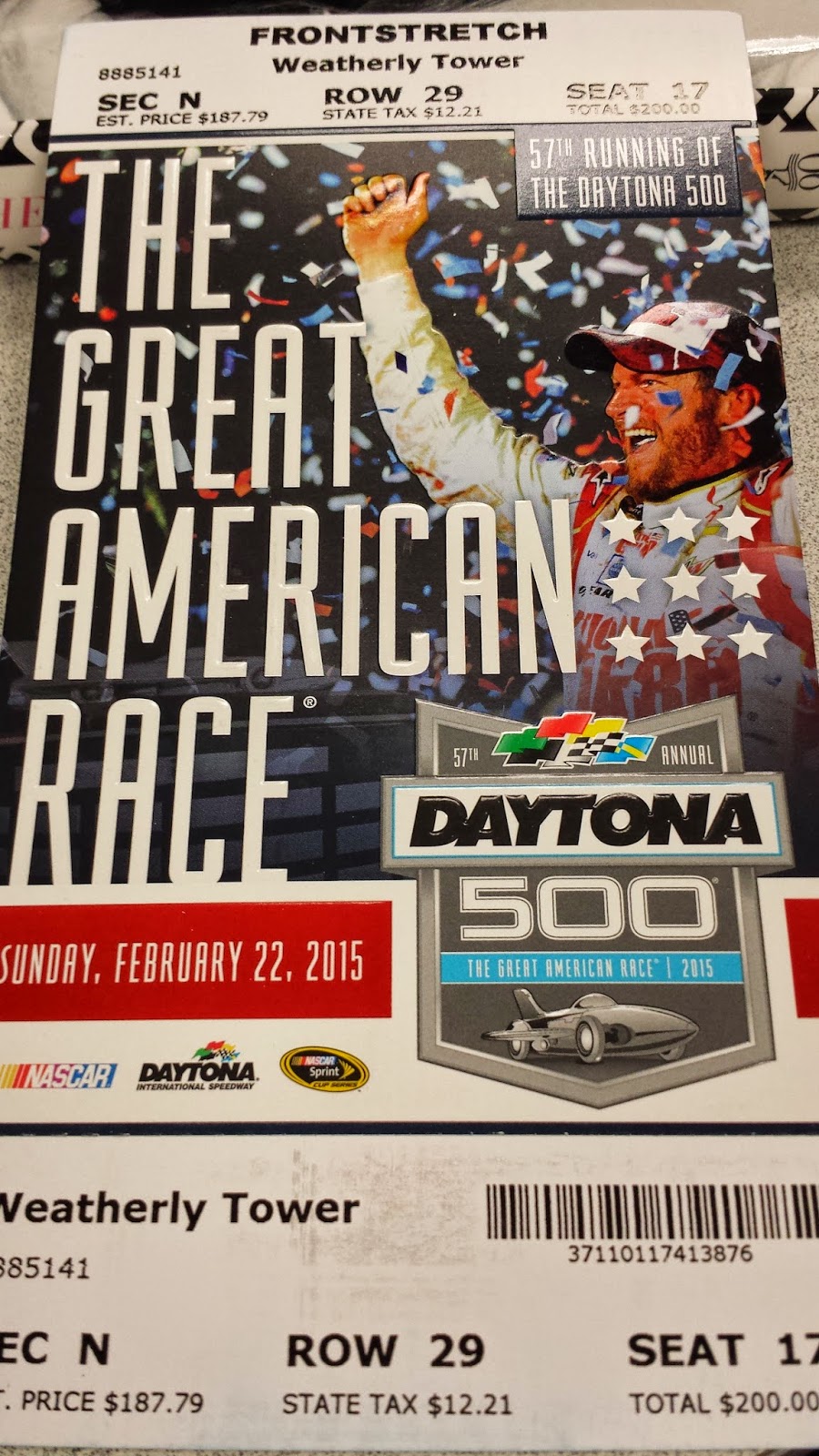 I can’t believe I went to The Daytona 500.  There — I’ve said it (dare I add “vroom, vroom??”).  Why the hell would I go given my knowledge of NASCAR (practically nothing)? Well, the obvious answer is that typically where the hubby goes, so do I.  And this is the second-to-last major American sporting event previously not attended (for him but I’m not far behind). Super Bowl/World Series/U.S. Open (Tennis & Golf)/Indy 500/Final Four/College Football Championship/NBA Finals/Stanley Cup Finals/all three legs of The Triple Crown: every one checked off the proverbial list.  The last one?  The Masters, held at a really bad time for those in the C.P.A. profession.  But a really long, loud car race? Chalk it up to good blog material!  Had there only been Spring Training, baseball would have been included in this trip as well. Alas, nothing begins prior to late Feb/early March, so save that for another time.

We left a day or so early to visit relatives (doesn’t everyone have relatives in FL???) who moved from NY to Boynton Beach, so we flew to Ft. Lauderdale and worked our way north. We had a brief but lovely time in the Boynton and Delray Beach communities, with visits to homes both in a planned community and on the Intercoastal.  All of the Florida wisecracks notwithstanding, it is easy to see why living there is appealing to so many.  The weather, no state income taxes, the weather, the beaches … did I mention the weather? Well, summers are way too hot and humid for me but the rest of the year is very nice.  Remarkably we experienced a rare cold spell, with nighttime temps in the high 30’s!


For the couple of nights’ stay in the Daytona area, we were even further north as all hotel rooms were at a premium, sold-out, and many non-refundable (typical of major sporting events). But I did manage to find two of the best restaurants in the area so our dinners at The Cellar and Spanish River Grill were both delicious and as far away from the ubiquitous chains as possible. 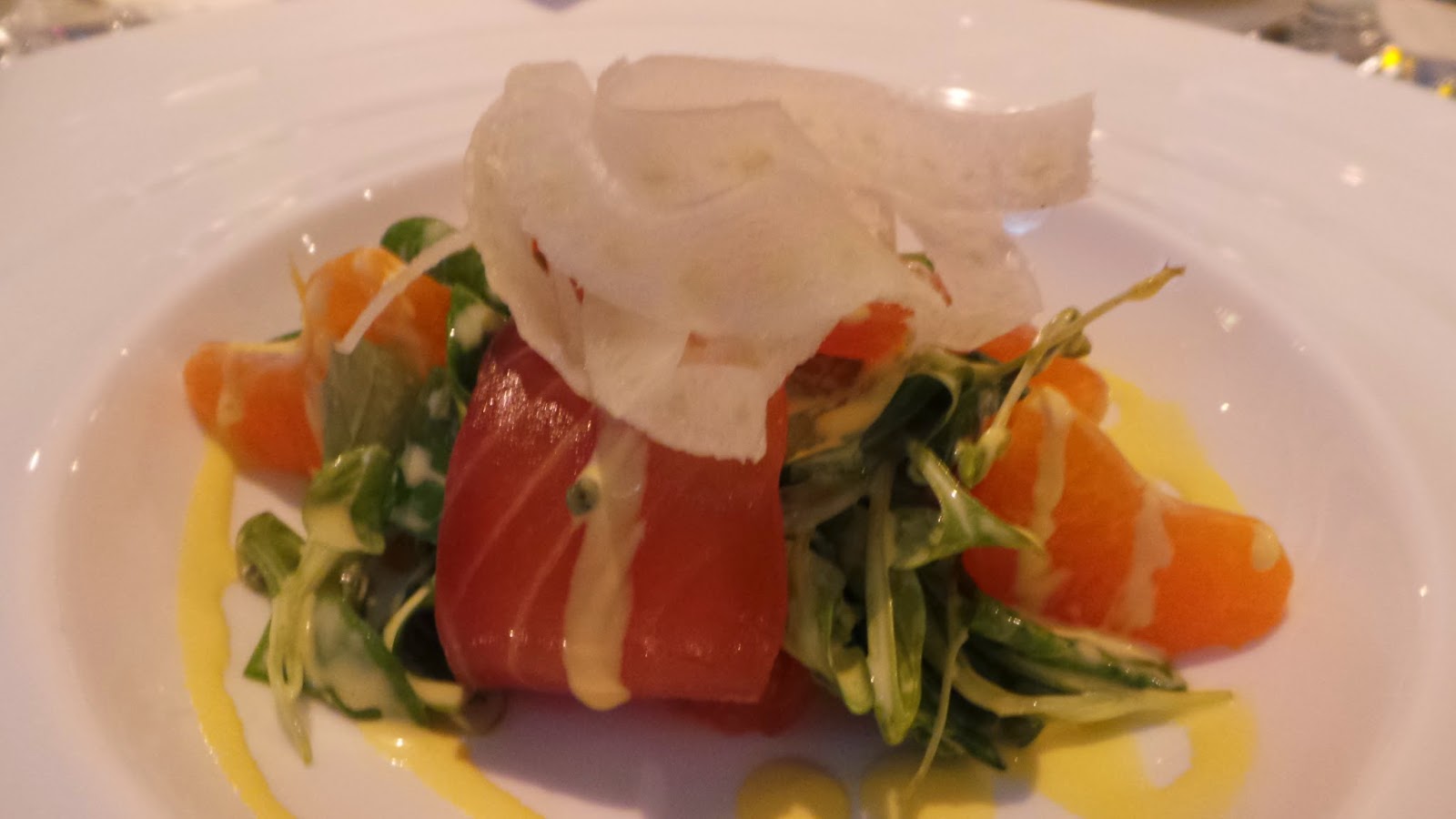 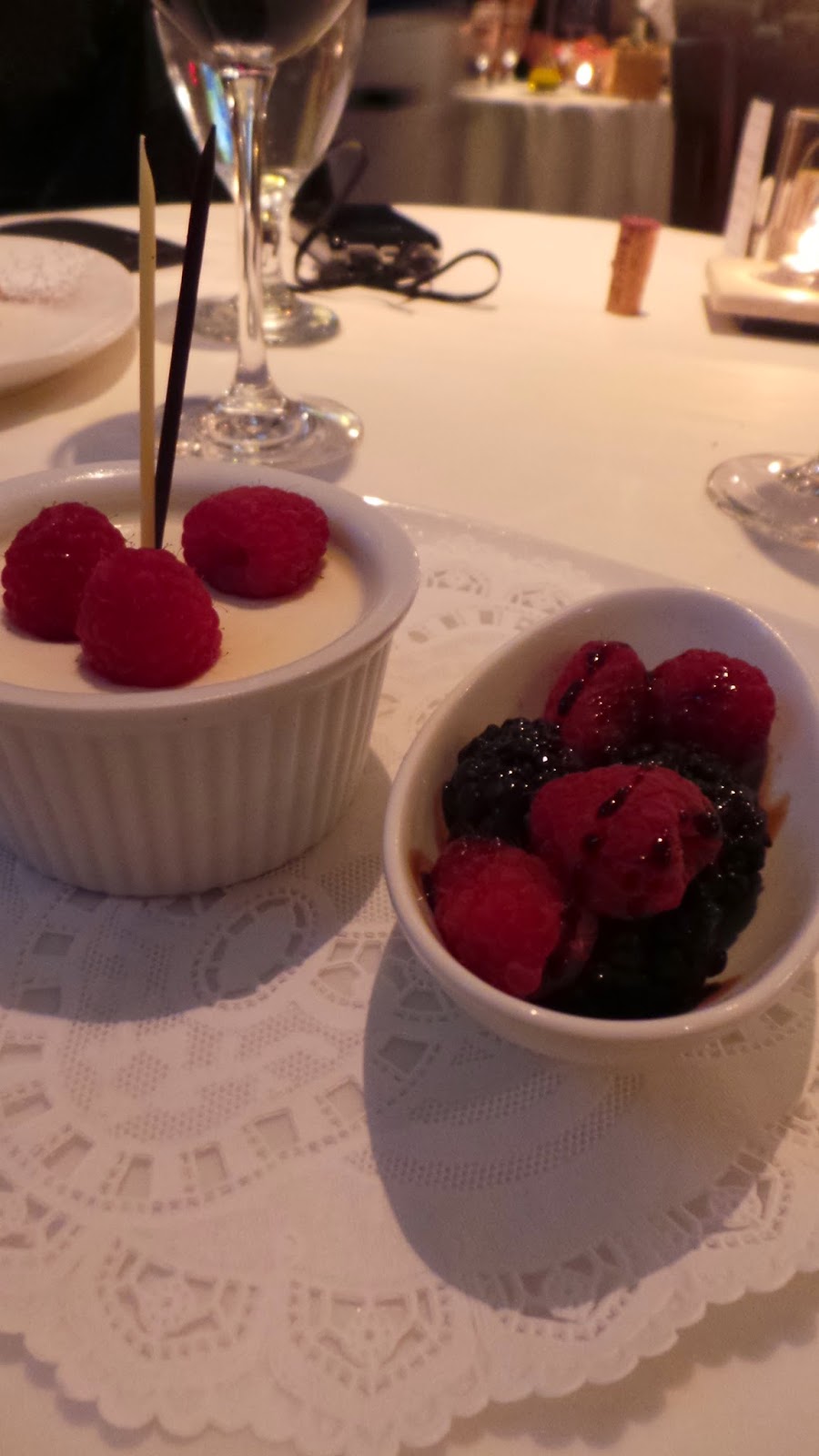 As for the event itself, many folks come for “Race Week” in their enormous RV homes where the cost is roughly $500 for a week’s parking place on the Daytona grounds.  The vehicles are huge and modern, and we saw many that had roof-top decks, flat screens, enough generators to charge a small town, and elaborate bbq gear under tents affixed to the RV sides.  For people like us, that would require hiring staff just to assemble! But it certainly looked like folks were having a great time and the beer was flowing well before lunchtime.

The hubby secured press credentials by virtue of writing his weekly column on Townhall.com. That provided amazing access to seeing the cars up close and personal plus spending time in the Media center for interviews. Saturday’s Xfinity race was shorter (120 laps vs. 200 for Sunday’s race) and provided an opportunity to explore the venue with considerably fewer fans around. In fact we sat in great seats as the photos & video show; unfortunately, they weren’t our actual seats for the race.  Regrettably we had a first-hand look at Kyle Busch’s crash that took him out of Sunday’s race.  Our real seats were somewhat further away and in tighter seating. We spoke to everyone around us … this is a real slice of America, unlike the la-la land that we call home. The following photos tell the story of our experience, likely never to be repeated but thoroughly enjoyed! 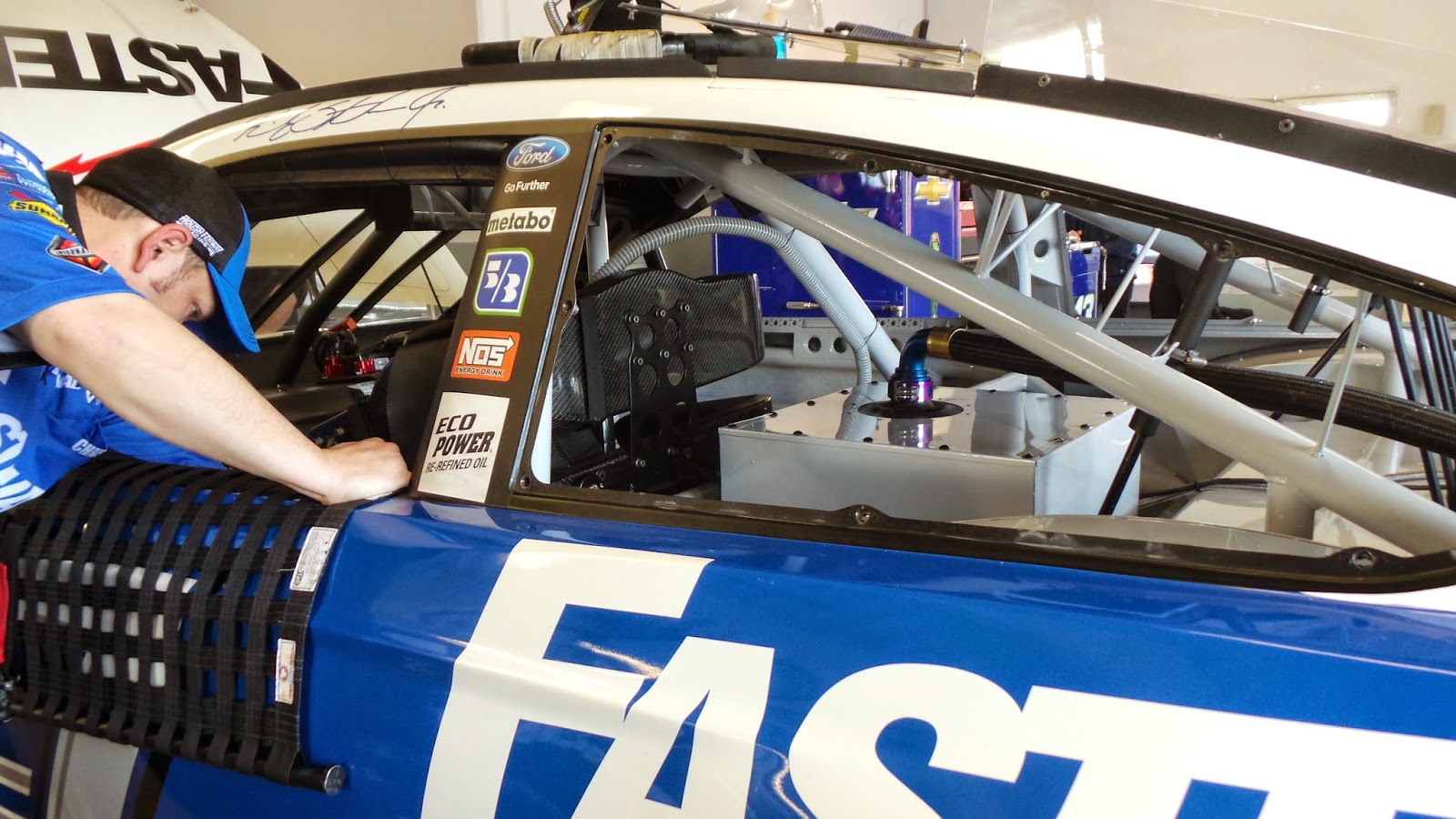 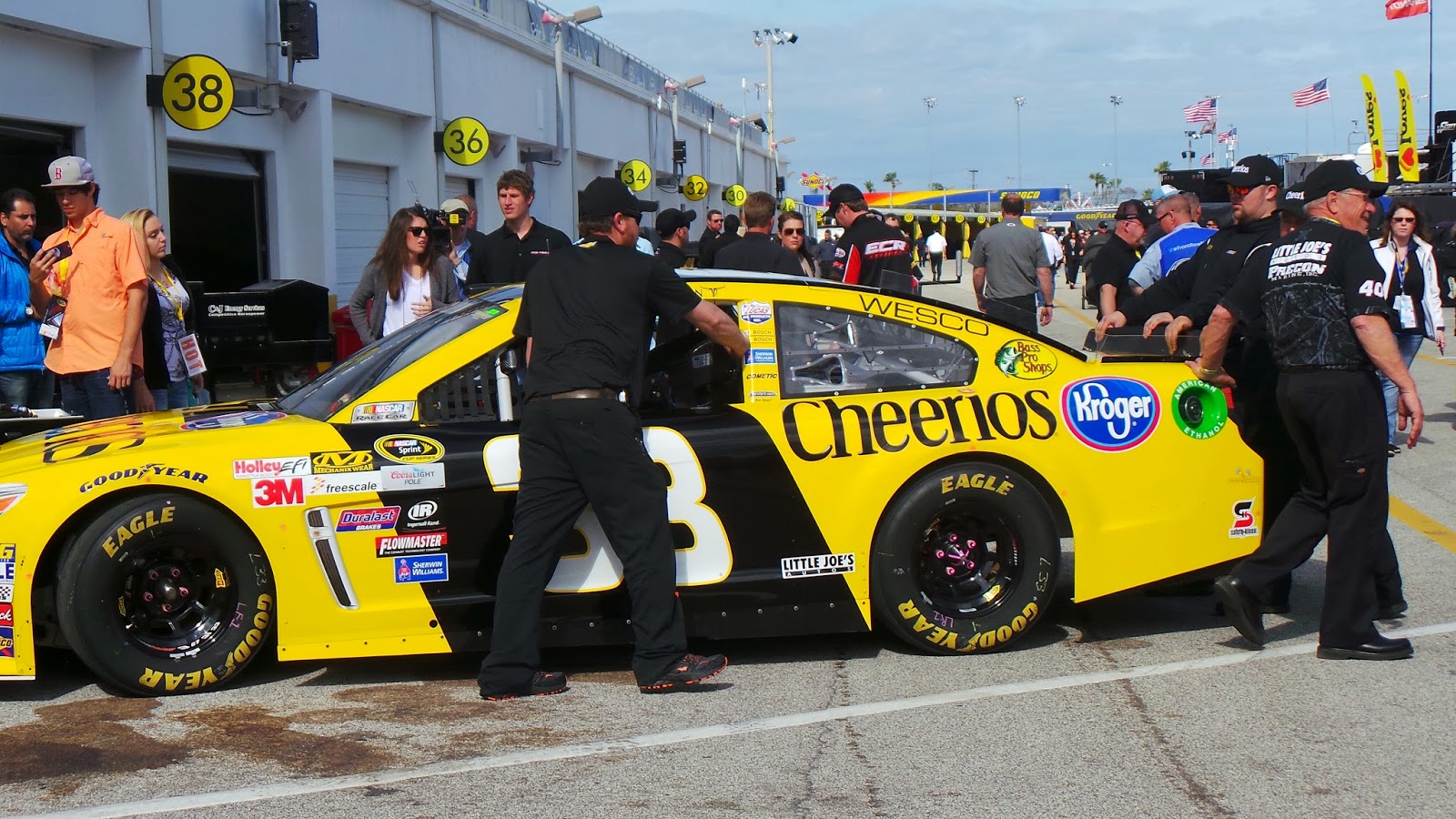 Teri B.
JANUARY CELEBRATIONS; 48 HOURS IN SEATTLE; VICTORY IN DALLAS
SUMMER 2015 — WHERE WILL YOU BE?