Things I LoveU.S. Travel
Teri B.12 months ago424 views

Of the U.S. states not previously visited, I can now check Michigan off the list.  What are the others I presume you are asking?  In no particular order: Maine, Alabama and Mississippi. So nearly there.

After spending a couple of days in Cleveland (click here), the principal reasons for going were twofold:  attending a Detroit Tigers game and seeing Kalamazoo, my mom’s birthplace.

The Detroit suburb of Dearborn was the location for our overnight hotel.  The town is synonymous with one word — “Ford” — as it adorns nearly every building.  And if not “Ford” then “Henry.”  Seen below is merely one of countless buildings that comprise the world headquarters.

We took the opportunity to view some other areas, especially the grand homes in Grosse Point Farms along Lake St. Clair, half of which body of water is in the U.S. and the other half Canada (bordering Windsor, Ontario).

As for Comerica Park, it is another of the classic ballparks right in the city that one can access by foot.  I’m so used to Dodger Stadium’s car-only access (or shuttle bus) that it’s really a pleasure to visit a park situated as Comerica is or Progressive Field (Cleveland) or PNC (Pittsburgh) or many others.  And Comerica was the final piece for visiting all 30 current MLB stadiums.  Checkmate. 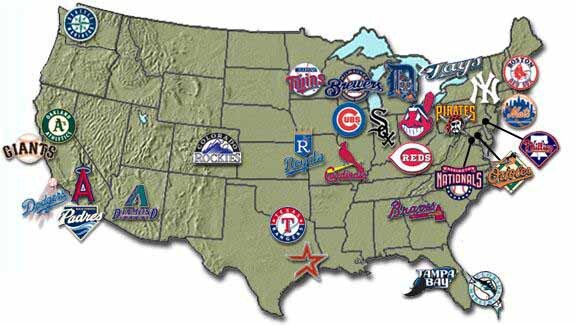 After leaving the game, the hubby insisted we see one more sight before heading on.  It is a great one and well worth the short detour — the birthplace of Motown.

We set out on the 4+ hour drive which traverses the lower part of Michigan through Ann Arbor, Battle Creek and then Kalamazoo.  But the traffic Gods were not on our side with road closures, so we diverted south.  Sorry, mom.  I’ll have to come back another time to see the city of your birth.  We proceeded through the northern part of Indiana (South Bend) with a stop for dinner in Michigan City, Indiana, and then on to an all-time favorite city — Chicago.  Stay tuned.

Teri B.
HOMETOWN ROOTS
BACK IN THE WINDY CITY