It’s not a stretch that the hubby and I are pretty experienced travelers, having now gone to more than 60 countries.  That certainly helped with the series of cluster “challenges” incurred in short order on the recent trip to India, The Maldives and Western Australia. 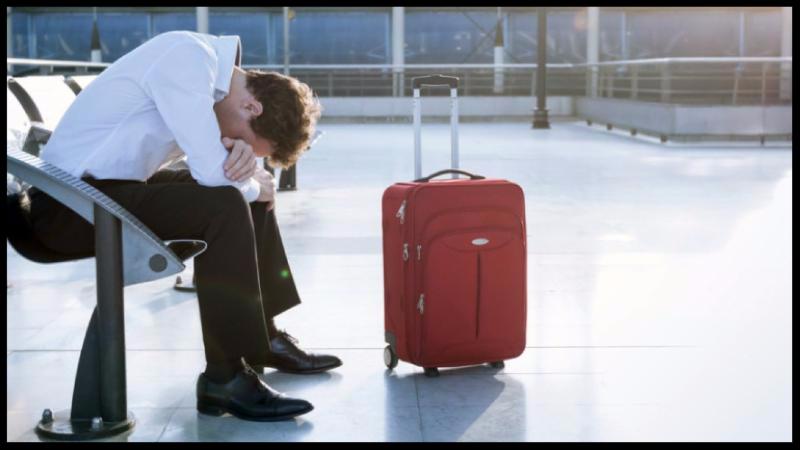 The story begins with pretty straightforward transport:  Depart the Maldives via Sri Lankan Air for the short flight to Colombo (Sri Lanka), then 2-½ hours later depart for Perth via Singapore Air with a plane change in Singapore.
The flight out of Male was delayed about 30 minutes (hence a shorter transfer time). We were told that we needed to clear immigration in Colombo, pick up our checked bags and transfer them to Singapore Air for the remainder of the trip. No problem; right?
First up: Immigration will not let us enter Sri Lanka without a Visa. Well, we’re not actually entering the country, other than the distance to the baggage carousel. If we can’t enter, how then do we collect our bags? We were told to talk to the folks at the Sri Lankan Air transfer desk (the one with the very long line). A fellow traveler noticed my rising level of concern and urged me to go to the front of the line, which I did. I was then told, no problem — we’ll transfer the bags for you. Really?  Like American transferring bags to United?? Sounds fishy at best ..
A short time later (seemed like an eternity), we were then told that Singapore Air will neither accept the bags, nor, most importantly, us, because we don’t have an EVisitor Visa for Australia. What?? Since when do Americans need a Visa for Australia (we didn’t when last visited in 2010)??? Oh, in the last year.  And then the inevitable words were invoked:  “Let me speak to your supervisor.” Tick, tock .. we’re now less than an hour from departure.
We were then told by the supervisor: “Sorry; we spoke to the Australian Embassy and, indeed, no entry without Visas. But, you can apply online for immediate approval!”  I was so frazzled at this point, I dashed to the airline lounge for wifi with tablet in hand. Get this, our passports and travel details were with Mr. Supervisor as I embarked on the rush visas. Remarkably I have entered the passport details so often I have them memorized, including issue and expiration dates, not to mention our credit card details.  Ten minutes and two applications later for $70 each ($60 of which was the surcharge for immediate processing), I dashed back to the desk with the confirmation numbers in hand! 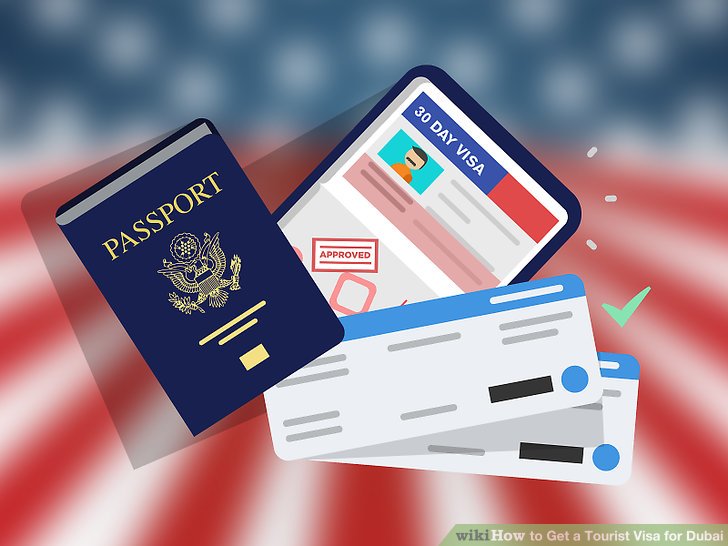 Twenty minutes before departure, Mr. Supervisor comes back to deliver not only our passports but luggage tags and boarding cards … well, for me.  The hubby’s visa had not been approved (a vast conspiracy??).  No worries, this will get us at least to Singapore to deal with it there.
A mad dash to the gate, where we were already “known” and immediately board. Just before take-off, we were given a handwritten boarding card for the hubby’s second flight. He predicted the suitcases at best were a 50/50 shot for arriving in Perth with us, but at least we were on our way.   We followed directions to visit the airline transfer desk in Singapore so they could further track the bags and help assuage any concerns.
As we’re descending in to Perth, one of the flight crew asked me if we needed assistance on the ground with our issue. What’s interesting about that?  I never shared the situation with any flight crew … they just knew! As soon as we were off the plane, yet another supervisor was there to help, who contacted baggage personnel who indicated the bags were accounted for. And, true to his word, that gentleman was there at the luggage carousel when we happily received our stuff …
So we made it.  What’s the moral of this story? 1) Do not acquiesce. While I was securing the visas, the supervisor said to the hubby: “You’re not going to make your flight.” His (calm) reply: “Yes, we will.” Don’t be daunted by a few inevitable challenges. And, 2), which was learned the hard way, check EVERY country for entrance requirements in advance. Who knows, maybe we’ll need a visa to go to Canada soon.
Finally, a huge shout out to the folks at both Sri Lankan Air and Singapore Air (the latter well deserving of #1 airline status). They were ultimately incredible while just trying to both follow the endless rules and provide us with “how to” information, for which we were enormously grateful. Maybe, too, I had a bit more delicious Aussie wine as a result.  Cheers, mate!
Teri B.August 2, 2017

Teri B.
A GRAND JOURNEY ENDS IN HONG KONG (Part 8 & final in a series on this journey)
VISITING ATLANTA & MIAMI HOTSPOTS .. LITERALLY