Things I LoveThings You Should Know
Teri B.8 years ago591 views
Sometimes it is better to not pay close attention to one’s calendar so there is no hesitation as to how many commitments are made in a weekend. That turned out to be the case as my anniversary weekend approached, which ended up being packed … but a whole bunch of fun!

To be totally honest, overlooking the calendar was inadvertent. Knowing myself as I do, I probably would have said “too much” and I am so glad that didn’t happen.  The weekend started out at the Hollywood Bowl, just the perfect summertime venue.  We savored an evening of music and film clips from the great composer John Williams, creator of such diverse movie music as Lawrence of Arabia and Schindler’s List.  But it was the Stars Wars theme that brought out a slew of light sabers in the audience.  Seth MacFarlane was an added delight to this wonderful program; the audience still didn’t have enough even after four encores. 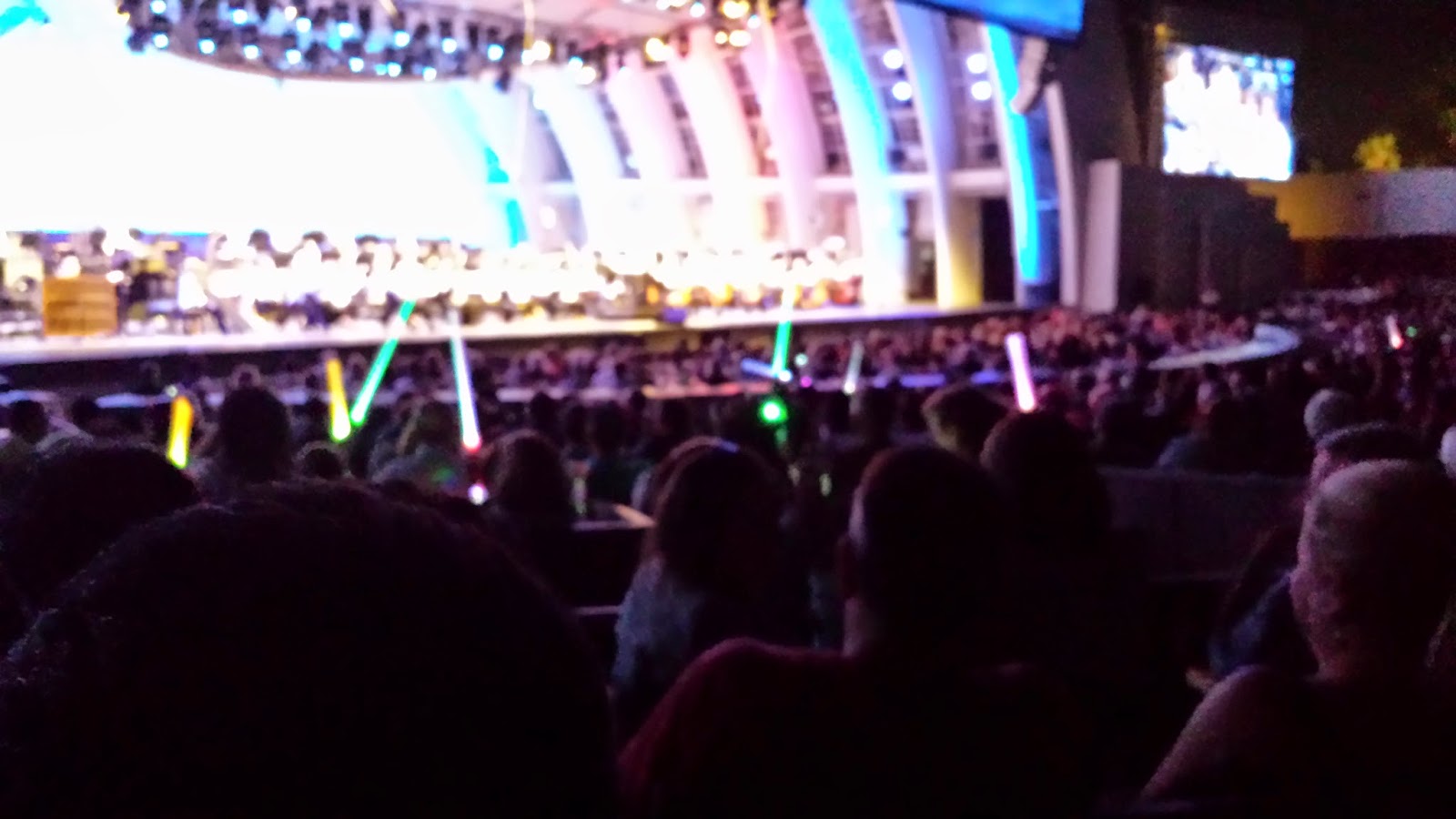 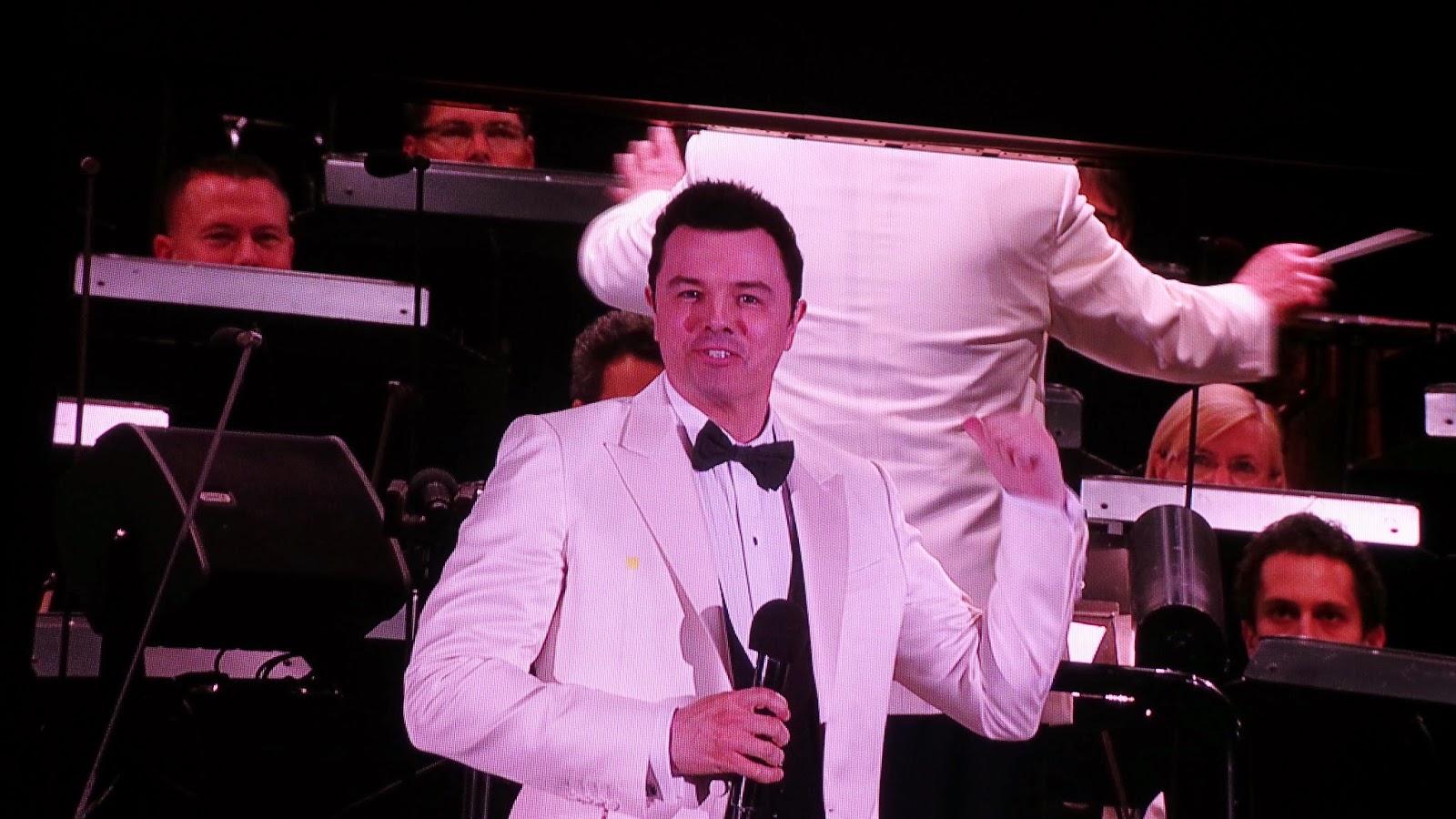 Saturday evening was another treat with music enjoyed at Catalina Bar & Grill, a venue written about in a previous post.  This time we heard songs from Marilyn McCoo and Billy Davis Jr., husband and wife performers (married 45 years); they are two of the five who made up the 5th Dimension (“Up, Up and Away”). Little if anything has been lost from the voices of these very talented and engaging performers, who sang everything from their own hits to Beatles songs, making this just a lovely feel-good evening. 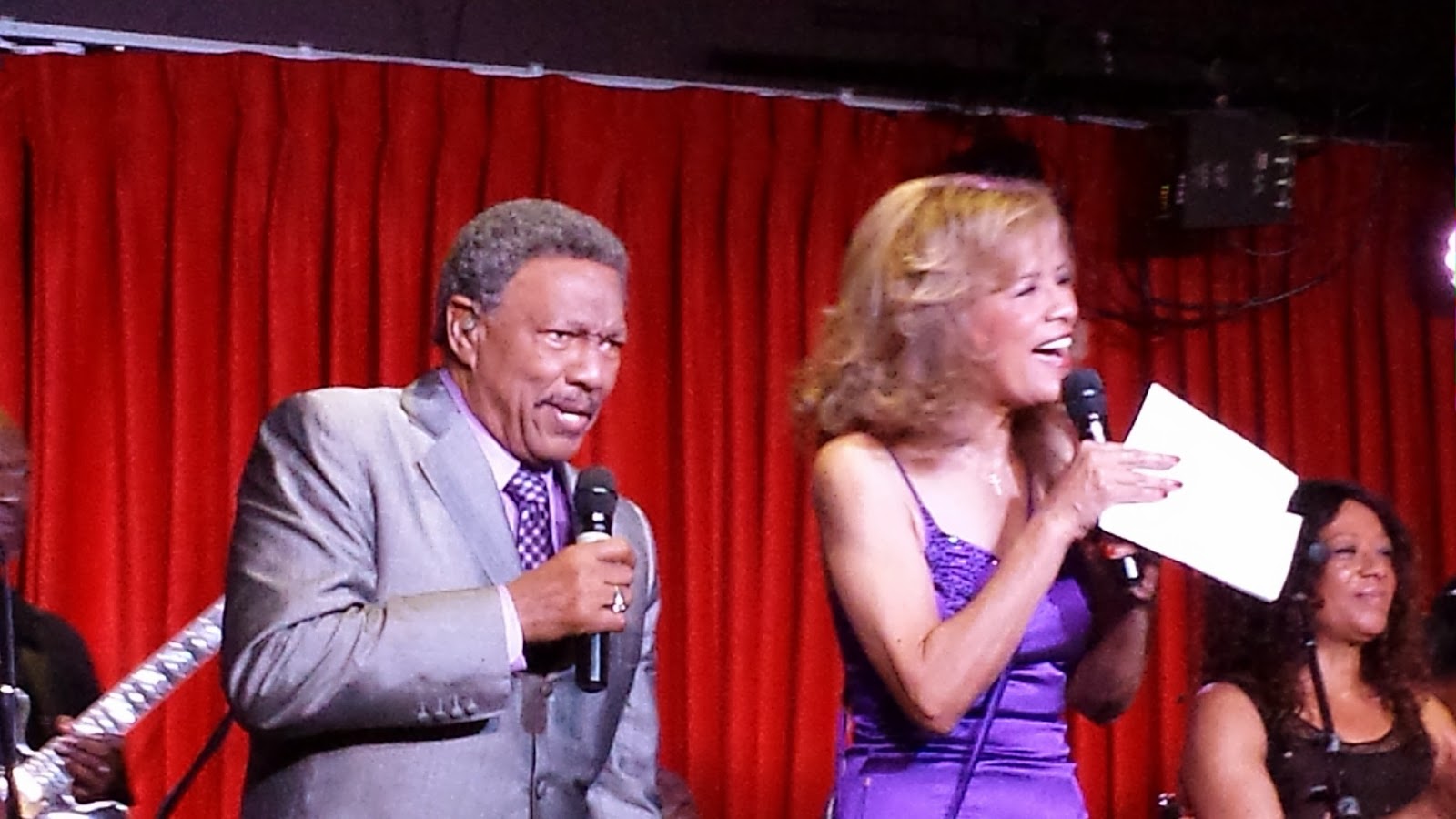 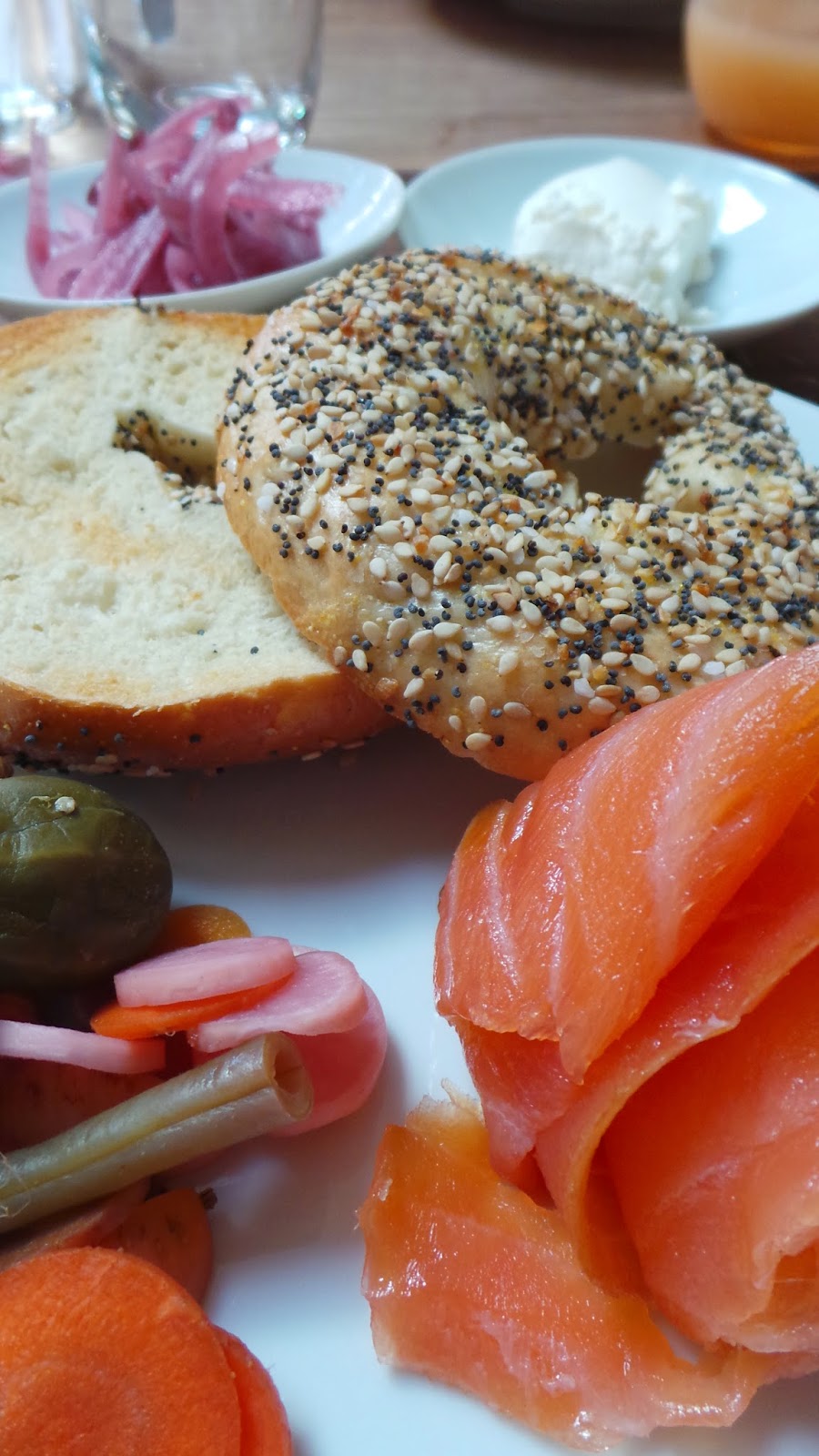 The actual anniversary started out  with a family brunch at trendy Brentwood Country Mart’s Farmshop. This place is totally fit for foodies, but the service left a lot to be desired.  Nevertheless, the people watching was excellent and the food was very good.  Still haven’t made it to one of LA’s best ice cream destinations — also at this locale — and that would be Sweet Rose Creamery. From what I hear, that is worth the trip in and of itself. 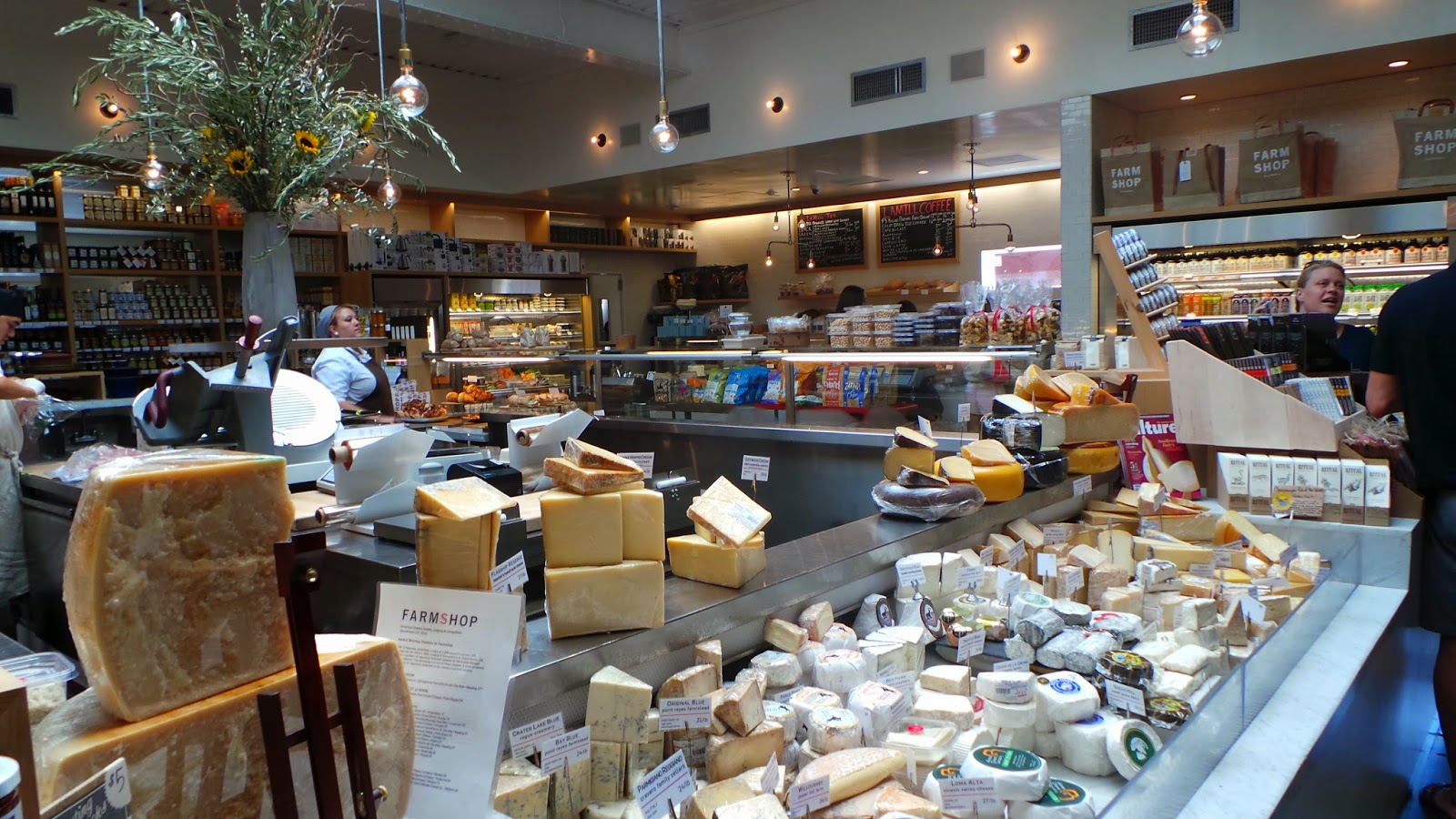 I arranged an LA sleep away/stay-cation at the newish Ritz Carlton located downtown at the L.A. Live Complex (Staples Center, Nokia Theater, multiple restaurants). Marriott pretty much owns this area of Los Angeles with no less than four of their brands on adjacent streets. This blue building is downtown’s latest high rise and it is just stunning, visible from all over as one approaches this part of town. 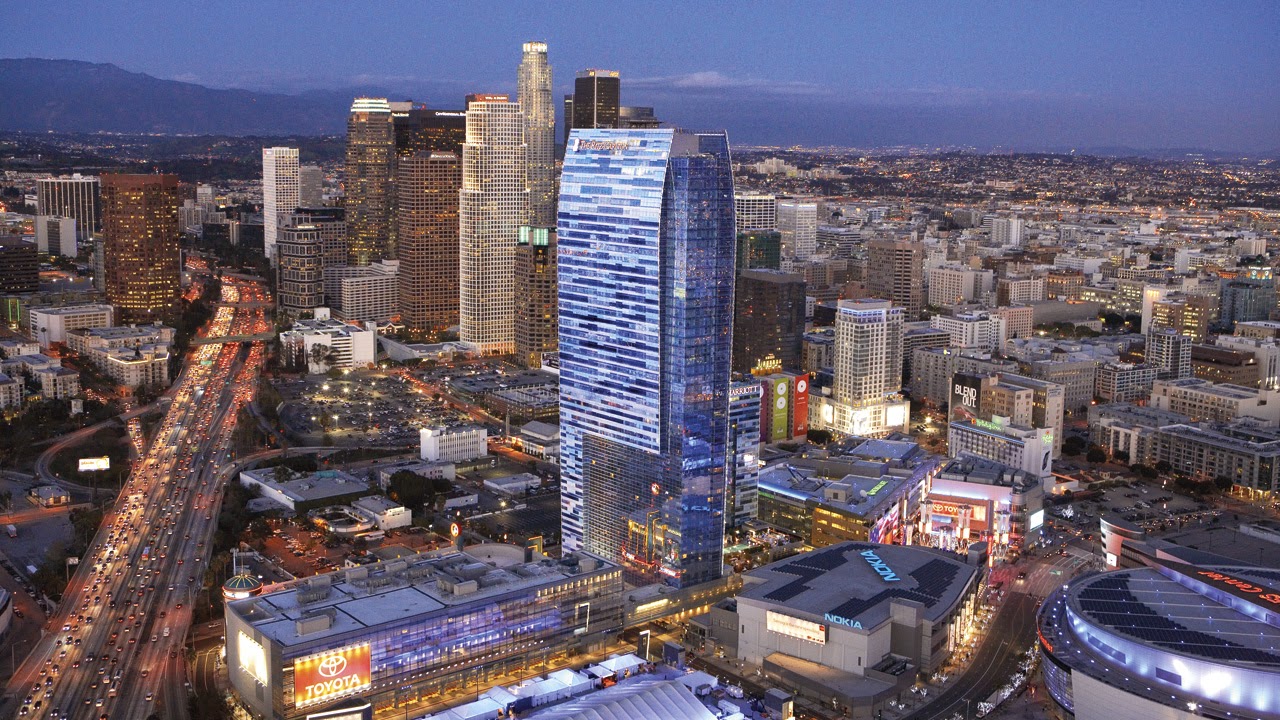 The Ritz itself has just over 100 rooms while the J.W. Marriott below is 900+ and is geared more toward the convention business.  The upper floors are the private residences, many of which are occupied by professional athletes. Maybe it was the Amex Platinum booking, maybe it was a slow weekend, or just maybe they were charmed by the hubby, but whatever it was resulted in an unsolicited upgrade to a 1,200 s.f. suite! Thank you to the hotel gods for arranging this is all I will add. 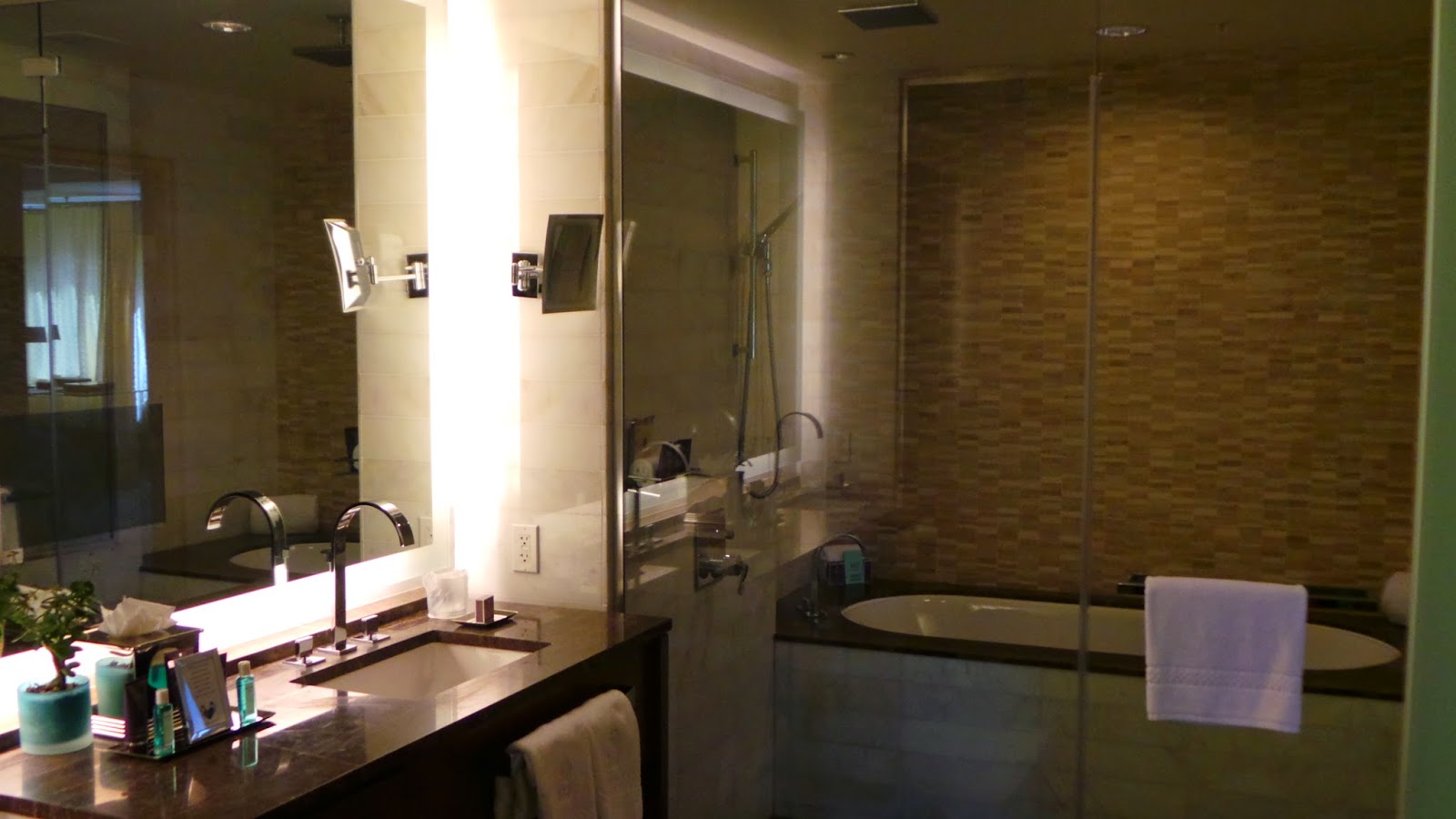 We went back for a another great meal at Rao’s in Hollywood, also written about in a previous post.  There’s a good reason these folks have been in business for over a century … they know their audience.   Their original intent here was to match the limited hours of their NY flagship (impossible to get into) with Monday-Friday for dinner only.  They smartly responded to repeated requests from the locals and are now open on weekends and closed Mondays.  For a Sunday night on a holiday weekend, there was a good crowd.  The food is delicious — albeit somewhat old style — and the customers are treated really well. 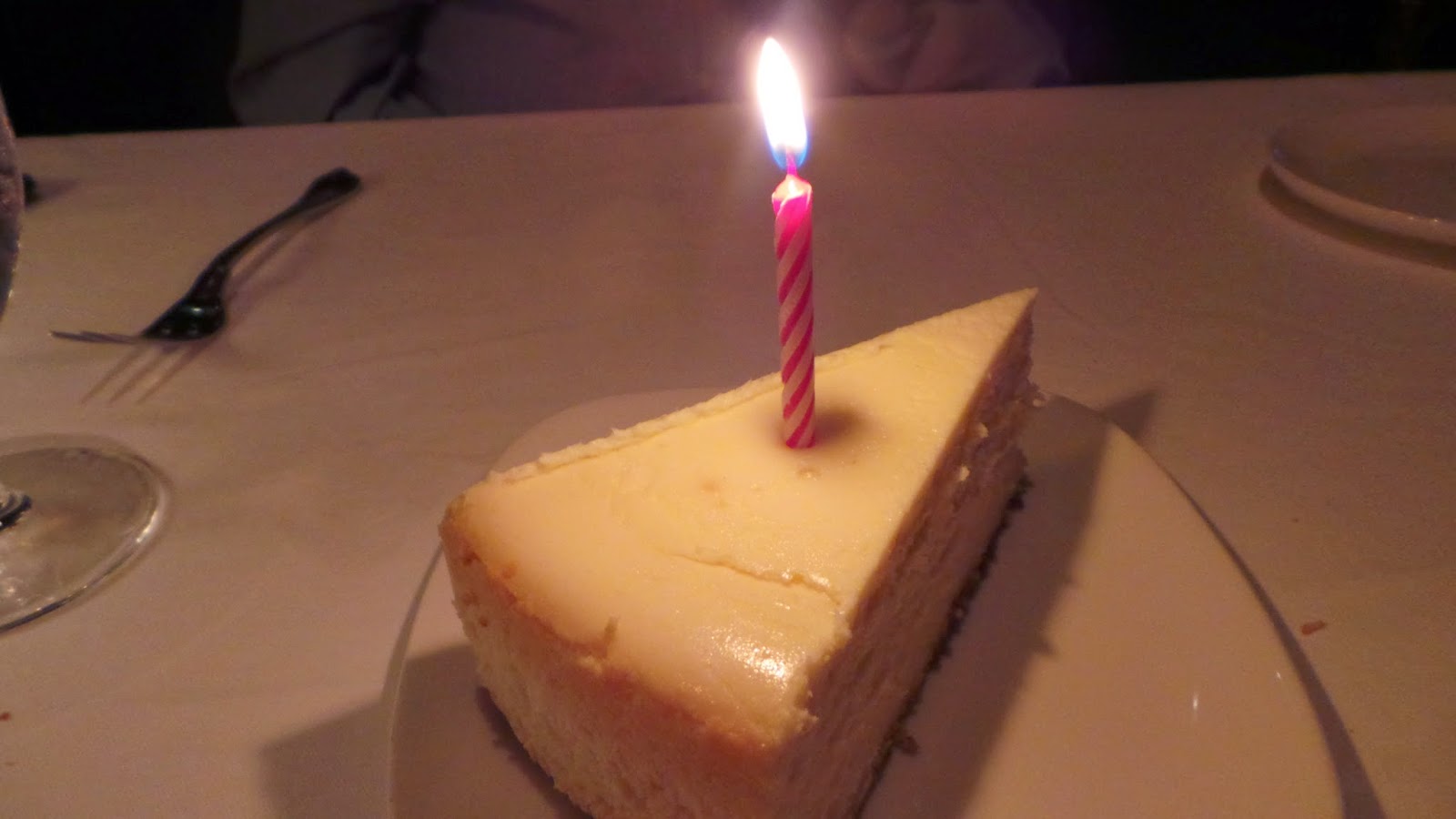 All in all, a great weekend and celebration with little travel required …

Teri B.
BAY AREA CONCERT TREK; GREAT FOOD FINDS IN BOTH DIRECTIONS
A VISIT TO THE CAYMAN ISLANDS — HAVING NOTHING TO DO WITH HIDING FUNDS!