International TravelThings You Should KnowWining/Dining
Teri B.9 years ago631 views

We are continuing our travels in Shanghai, where we greatly enjoyed a visit to the French Concession area and the very modern cuisine of T8. 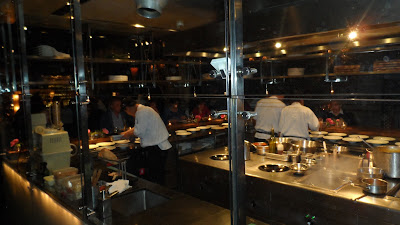 Lest you think Shanghai is not an international scene, the restaurant’s proprietor was Swiss and the waiter from the Canary Islands … with their inventive food and a terrific open kitchen, this was quite a happening scene.  This area is comparable to LA’s Grove/Third Street Promenade/Old Town Pasadena or a town square in Europe lined with outdoor cafes … wonderful for people watching.  And nice to report considerably better taxi drivers than in Beijing; they are both polite and know where they are going, and they stay on the meter.

It is typically right around this time (Day 16) on our big annual trip that the hubby starts to annoy me (it might even be mutual, but I doubt it).  We are a happily married couple but rarely spend 24/7 together at home, so even the best marriages can be tested during lengthy traveling. 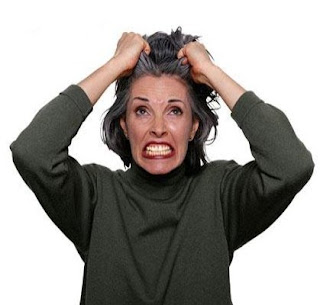 I spend a lot of time translating for our translators; he is hearing challenged so add that to the guides’ pronounced accents and their lack of understanding of his “humor.”  This morning’s corker:  I was a few minutes late for the day’s appointed departure, by which time he had convinced the guide that “he and Miss Teri have big fight last night; she move to other room and not go today.”  Poor Jeony was about to leave with him when she said, “Better to have Chinese harmony so I call her to broker peace.”  Right about then I showed up and he thinks this is hysterical.  Fortunately the guide got the joke and off we go .. but see what I mean??

On this gorgeous and second-to-last day, we powered through the Shanghai Museum (not for us), made some last minute purchases, had another typical lunch and finally made our way to the newer, western side called Pudong. 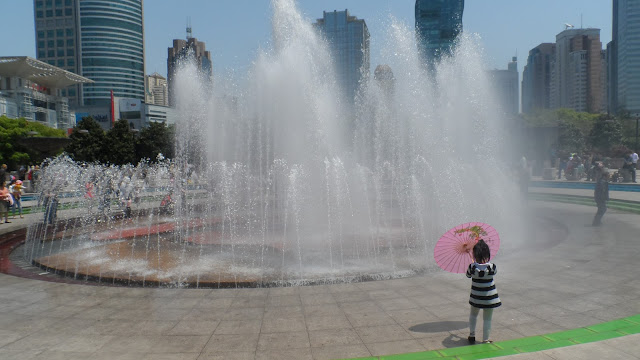 This area has become Shanghai’s financial center and the number of huge high-rises is considerable.

We paid $20 per person to go to the 88th floor Observation Deck of the Jin MaoTower.  What’s really impressive is the elevator is unbelievably smooth and takes less than 40 seconds from the sub-lobby level to the top.   It is well worth the dough as there is a 360-degree view and it was as clear a day as it gets there.  There are other buildings of more than 100 floors, but the lines were too long so we were quite happy with this choice.

We snagged a table at Mr. & Mrs. Bund for our last supper; perhaps a bit too hip for us and certainly not the same treatment as the other restaurants.  But the food ended up being quite delicious, and the sixth-floor view of nighttime Shanghai was quite dramatic. 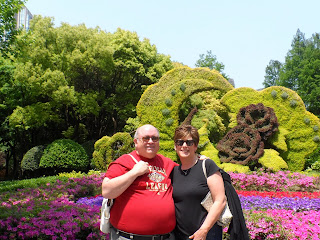 With a late p.m. departure, we had most of the day to browse around.  We went back to the French Concession for a leisurely stroll of the area, burger lunch (yum) and Haagen-Dazs splurge (two scoops in a cup: $10 USD!)  We departed Shanghai at 9:30 p.m. (Thursday) and were at our home in LA shortly after 7 p.m. (still Thursday) so it’s essentially Groundhog Day.

I must say that we weren’t initially inclined to ponder another China visit based on Beijing, but Shanghai could easily be the gateway city for a future Asia trip – it was just great.  After all the unpacking, I was happy to again ship a large carton of glorious hotel toiletries to Operation Gratitude, a wonderful non-profit that sends care packages to our troops.  It’s my pleasure to share travel privileges with others! 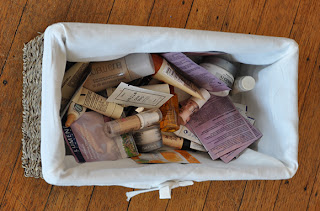 Teri B.
THE REST OF SEOUL AND ON TO SHANGHAI
NYC GRADUATION WEEKEND